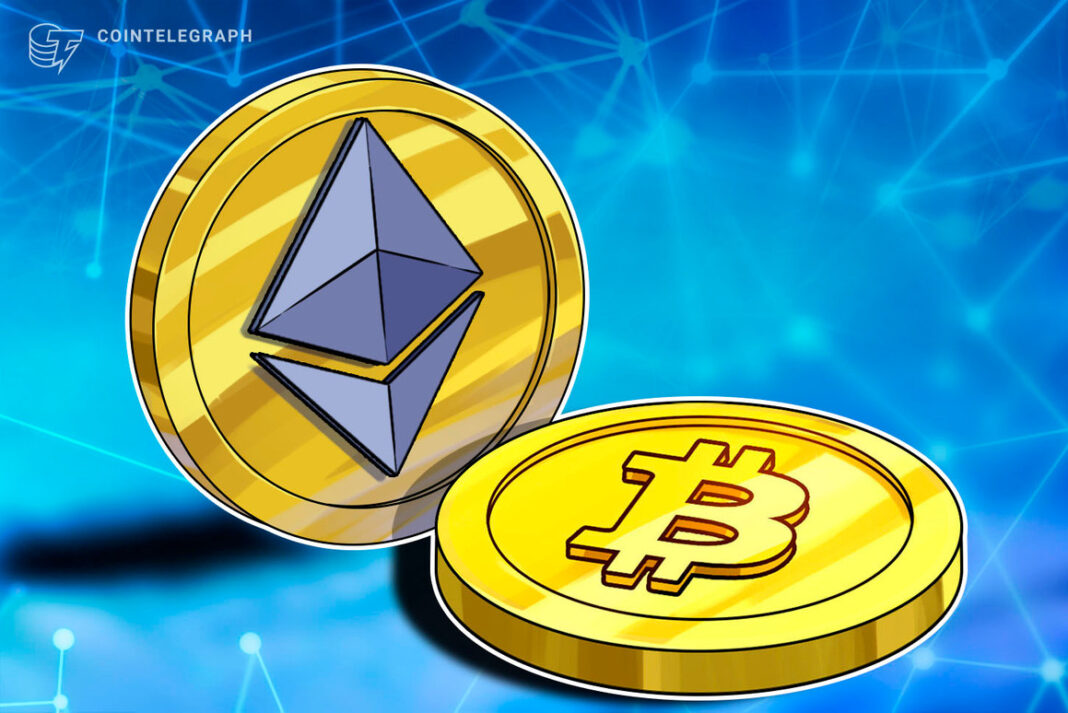 Ether (ETH) set a second all-time high on May 12 as the largest altcoin continued on its way to what analysts say will be $5,000.

Data from Cointelegraph Markets Pro and TradingView tracked ETH/USD as the pair put in two all-time highs in a single day on Wednesday.

Now under 15% away from $5,000, multiple commentators’ forecasts of Ethereum’s native token hitting the landmark price level are in the spotlight.

Among them is that of Cointelegraph contributor Marcel Pechman, who in an interview last week highlighted data which suggested that a $5,000 ETH was a matter of “if,” not “when.”

Pechman said that funding rates had yet to catch up with price gains, and thus retail investors were waiting on the sidelines at price levels around $3,500. Institutions, however, were more active.

“It tells me that pro traders have been bullish for quite some time — for a couple of weeks — but the retail traders are still waiting for a buy opportunity,” he summarized

Since then, funding rates have increased only modestly, indicating that the market trajectory has even more room to continue.

As Pechman and Cointelegraph noted, exchange balances of ETH are likewise falling despite the opportunity to realize profits.

Part of their resilience may lie in entering trades long ago. Those using Bitcoin (BTC) to buy ETH at any time since mid June 2018 remained in the red at the time of writing — the ETH/BTC pair still had far to go to match its all-time highs.

These were set a year earlier in June 2017 at 0.144 BTC. Wednesday’s USD high corresponded to 1 ETH being worth a comparatively modest 0.077 BTC.

ETH is now ~0.08 BTC and might even pump to 2017 peak levels of 0.12 BTC. But beware that after a pump altcoins frequently return to their normal BTC denominated ranges (or lower). #Cointegration #PairsTrading pic.twitter.com/fk36Yq6EcE

Ethereum has nonetheless outperformed Bitcoin with its gains throughout the past year, leading to increasing attention from mainstream sources, several of which have begun to school readers on the differences between the two largest cryptocurrencies.