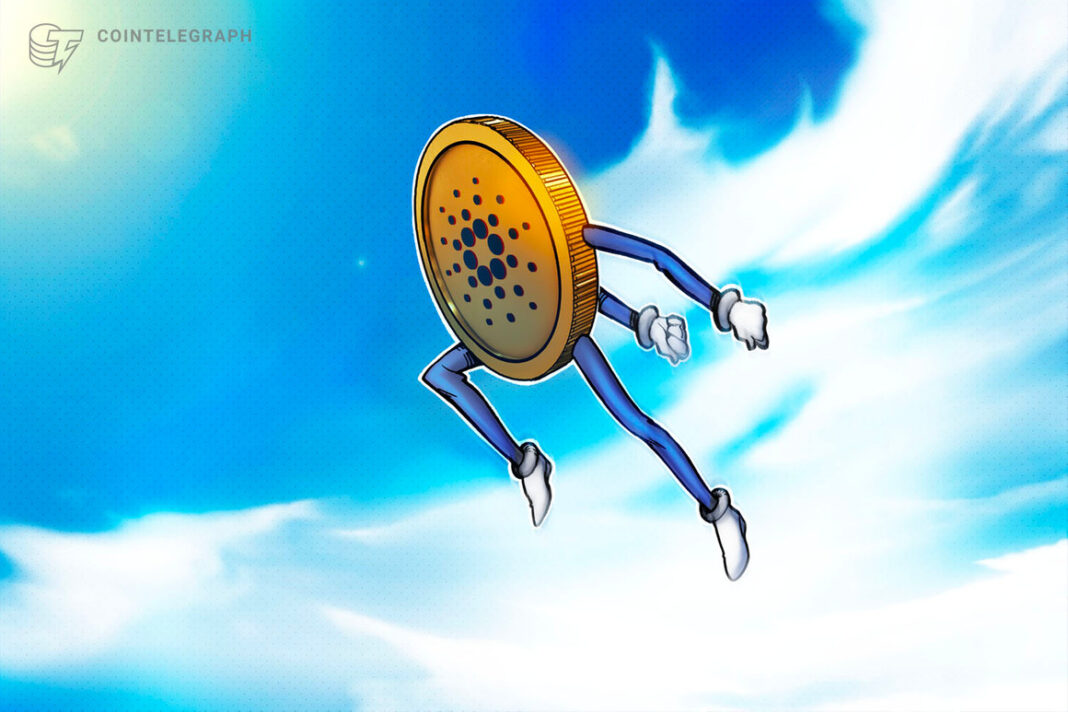 Cardano (ADA), the fourth-largest cryptocurrency, hit new all-time highs on May 13 as bulls refused to follow the broad market downtrend.

Data from Cointelegraph Markets Pro and TradingView confirmed new record highs for ADA/USD on Thursday, with the pair touching $1.96.

The move is impressive and brings Cardano within inches of the psychologically significant $2 landmark.

The altcoin had followed many other large-cap cryptocurrencies higher in previous weeks, but Thursday showed a surprising resilience to volatility as most tokens fell in line with a reversal in Bitcoin (BTC).

With ADA/USD starting 2021 at just $0.16, excitement was clear among traders.

“Thanks for playing,” Filbfilb, co-founder of trading suite Decentrader, summarized to Telegram subscribers on the day.

Filbfilb highlighted equally bullish behavior and prognosis for Cardano against Bitcoin. The USD high brought ADA/BTC back to a resistance level last tested in June 2018.

Despite its progress, however, the day’s hottest gains did not belong to Cardano, but Nano (NANO), which traded up by a maximum of 125% before consolidating near $14.

The fallout of Tesla dropping Bitcoin for payments was still proving to be a boon for some altcoins at the time of writing — and which blockchain could boast energy-saving advantages was the topic of endless debate.

As Cointelegraph reported, the possibility remains that Tesla could adopt a different cryptocurrency, one which suited its mantra on eco-friendly business.