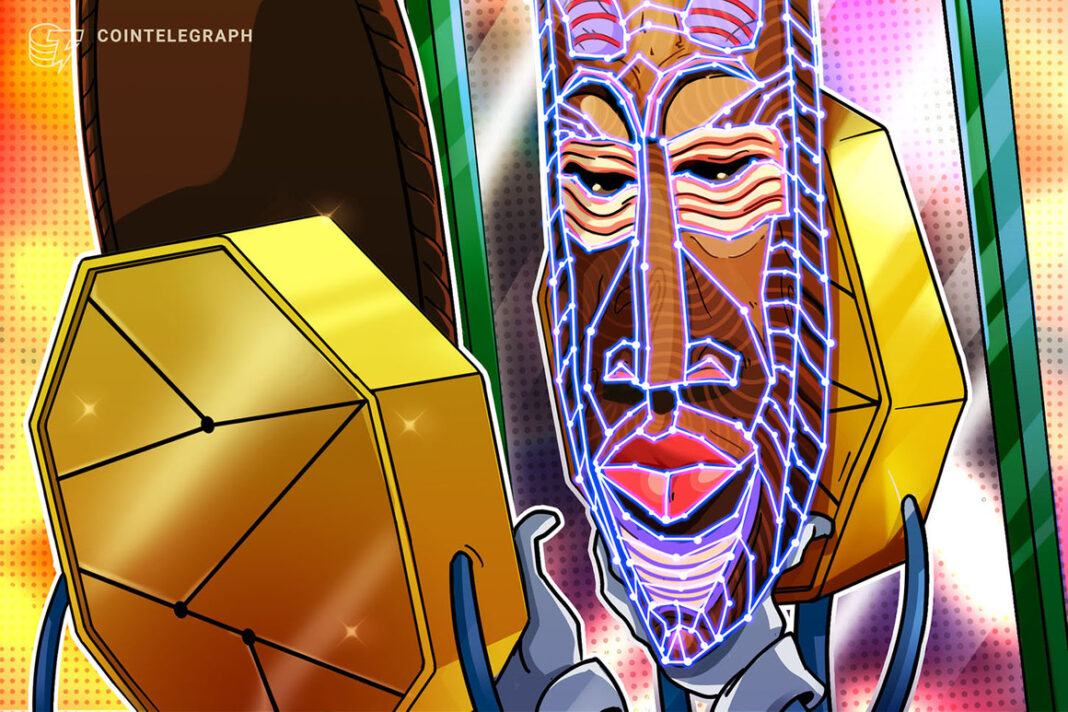 Since launching in August 2018, Quidax has amassed over 400,000 customers across 72 countries, the company disclosed Monday. The figures were published alongside an announcement that the exchange plans to further expand its crypto trading operations beyond Africa.

In addition to its expansion plans, Quidax announced the launch of QDX, its native token, on the Binance Smart Chain. The BEP20 token “will power all the functions within the Quidax ecosystem from trading fees on the exchange, to staking, governance, and all financial products,” the company said.

“This means that anyone in the world can trade over 100 cryptocurrencies in the Binance Smart Chain ecosystem on Quidax.”

Cryptocurrency adoption has taken off in Africa thanks to the growing utility of Bitcoin (BTC) and other digital assets. Nigerians are embracing cryptocurrencies to combat double-digit inflation and to skirt capital controls in the country. Between 2015 and 2020, Nigerians traded 60,500 BTC on Paxful, a peer-to-peer trading platform.

Bullish all the way? MicroStrategy doubles down on its Bitcoin bet