Live Crypto
Home Litecoin Ripple sold twice as much XRP in the last quarter, as demand... 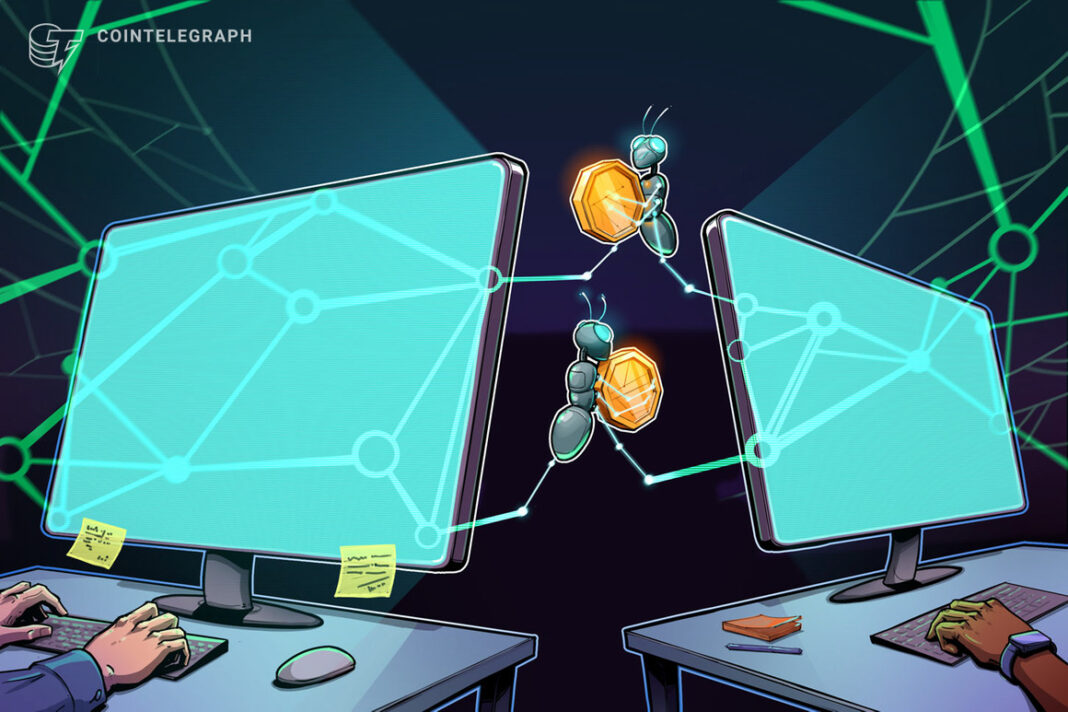 Despite the ongoing legal battle with the Securities Exchange Commission, Ripple reported a 97% increase in sales of XRP for Q1.

Ripple noted the surge in sales was led by the growing demand for RippleNet’s working capital service On-Demand Liquidity or ODL:

“The increase in XRP sales can be attributed to deeper engagement from key ODL customers. For well over a year, Ripple has not sold programmatically.”

The firm added: “Ripple continued to engage in sales to support ODL and key infrastructure partners as part of providing increased XRP liquidity to improve the ODL experience of certain customers, eliminating the need for pre-funding and enabling instant global payments.”

According to CryptoCompare, total sales by Ripple accounted for just 0.07% of global XRP volume.

According to Ripple, ODL enables RippleNet clients to source instant liquidity in XRP that can be converted into international currencies within three seconds, removing the need to hold pre-funded accounts for international payments.

Some have attributed XRP’s recent resurgence in part to Ripple labs’ purchase of a 40% stake in cross-border payments firm Tranglo, which was acquired to expand its ODL service into Southeast Asia.

Sheraz Ahmed, the host of the Crypto Valley Association podcast and managing partner at Storm Partners, a crypto and blockchain solutions provider, told Cointelegraph on April 9th that:

The SEC case alleging Ripple Labs of selling unregistered securities worth $1.3 billion, does not appear to be preventing big players from increasing their holdings. The report revealed that the number of XRP whales had increased 3.5% in Q1. The firm posted data via Santiment, which showed “whale wallets” holding 10 million XRP or more increased from 308 in Q4 2020, to 319 in Q1 2021.

According to data from CoinGecko, the price of XRP is up 648% in the past 12 months. John Wagster, an attorney at Frost Brown Todd spoke with Cointelegraph on April 18th and attributed XRP’s mammoth gains to the bullishness in crypto markets in general, rather than to the firm’s recent set of legal wins in its defense of the SEC case.

3 reasons why Ethereum may underperform Bitcoin in the short-term