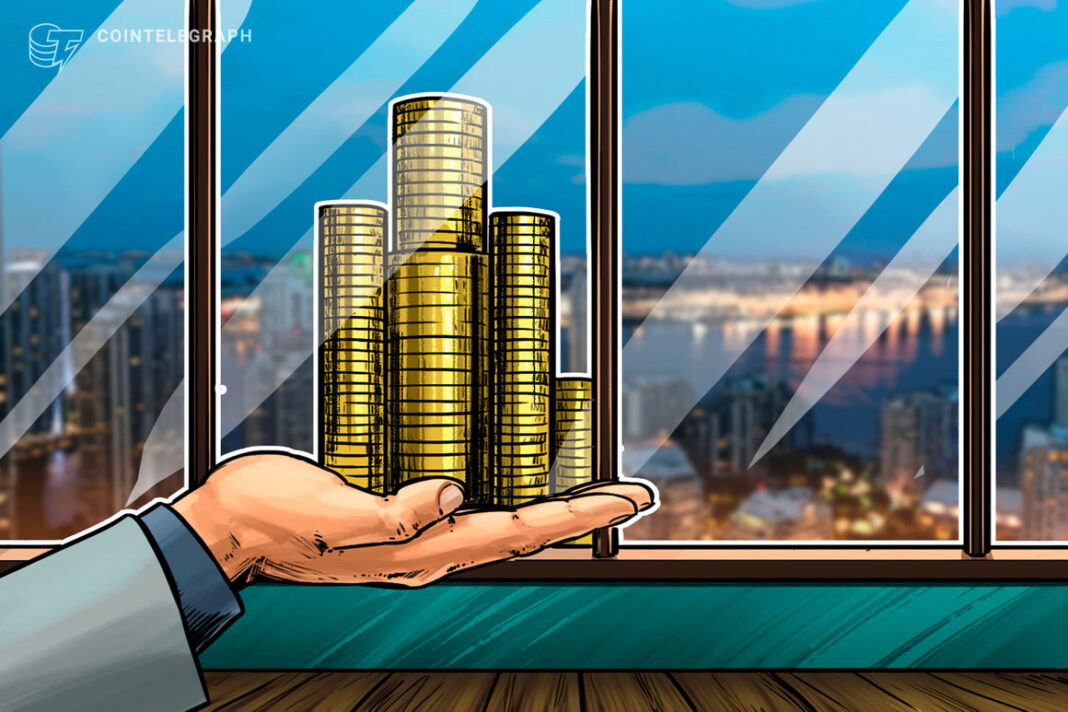 Luxury Miami apartment Arte Surfside will now accept cryptocurrency as a form of payment for its remaining luxury residences — including the Villa Nove penthouse, currently listed for $38 million.

The firm has partnered with trading platform SolidBlock, allowing potential buyers to pay in multiple cryptocurrencies, including Bitcoin and Ether.

The region’s “most exclusive” condominium is already home to Ivanka Trump and Jared Kushner, as well as fashion blogger Arielle Charnas from Something Navy. It’s now attempting to appeal towards crypto millionaires and billionaires attracted by Miami’s Bitcoin-friendly reputation.

According to the announcement, the cheapest condo available starts at $10.3 million with spaces ranging from three to five bedrooms, with access to a 75-foot indoor pool, meditation pond, rooftop tennis court, and private temperature-controlled parking spaces. The highest sale to date was $33M for the penthouse condo — the same one that has just been relisted at $38 million.

Developers Sapir Corp noted that a number of top Silicon Valley companies and venture capital firms had moved to the city and this played a role in the decision to accept cryptocurrencies.

“As the most exclusive luxury building in the city, we’re positioning ourselves for a future where half the world’s billionaires are crypto billionaires, which will happen once Bitcoin reaches $200,000. With cryptocurrencies already creating incredible worldwide wealth, it’s real estate that will sustain that wealth and provide buyers with a legacy.”

Over the last year, Suarez has made it clear that he wants to landmark Miami as the country’s crypto center and he hailed Arte’s announcement as the first of many.

“The embrace of cryptocurrency and emerging technologies across all sectors of industry is precisely how Miami will become the city of the century,” said Mayor Francis Suarez. “Arte is setting an important precedent and I won’t be surprised to hear similar stories in the near future.”

A resolution for a new cryptocurrency task force passed on May 6, looking at the feasibility of allowing the Miami-Dade county to accept cryptocurrencies as a form of payment for taxes, fees, and services.