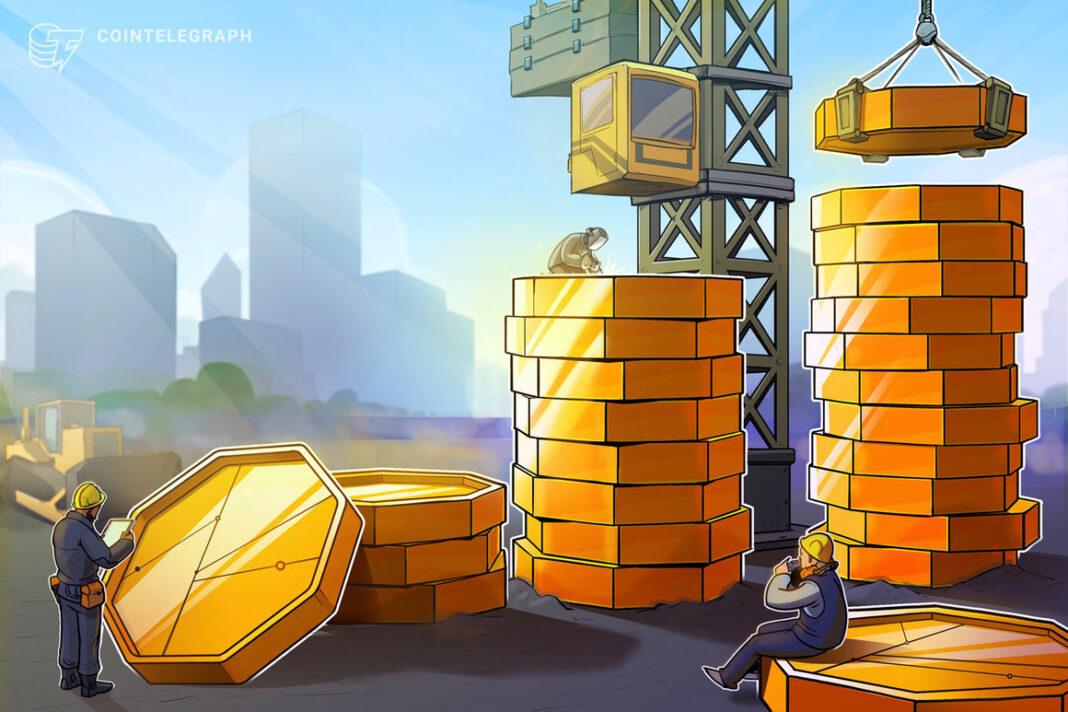 A representative from Deutsche Boerse confirmed to Cointelegraph that Deutsche Boerse invested 10 million euros ($12 million) for a stake of about 50% in 360X, while Commerzbank owns a lower double-digit stake.

A Deutsche Boerse spokesperson noted that Thursday’s announcement marks the official launch of 360X as a company, with Deutsche Boerse and Commerzbank capitalizing 360X as a new firm as partners. Other participants are the 360X management and other private investors, the representative said.

According to the announcement, 360X will focus on illiquid assets, initially art and real estate. The platform is also intended to support tradeable digital collectibles known as nonfungible tokens, or NFTs. “Since 360X aims to build new marketplaces and ecosystems for existing real assets, such as art and real estate, it is aimed at supporting the trading of NFTs,” a Deutsche Boerse spokesperson said. 360X is set up as a highly scalable model, so further asset classes will follow in the future, the representative added.

As previously reported, Deutsche Boerse and Commerzbank have been closely collaborating in the blockchain industry for years. In 2019, the companies jointly piloted a transaction settlement of post-trade securities using distributed ledger technology and digital tokens. Deutsche Boerse and Commerzbank also worked together to carry out transactions using HQLAx’s blockchain-based security lending platform.

How smart regulation can improve the future of blockchain