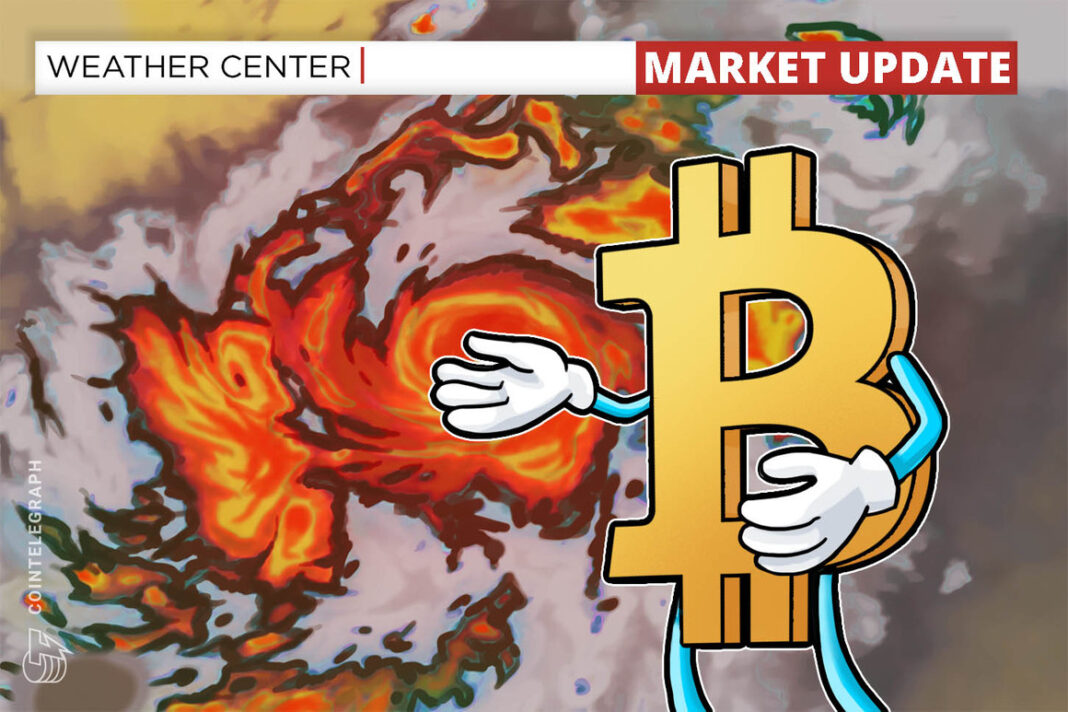 Bitcoin’s (BTC) price has declined over the past day or so, falling from highs above $60,000 to below $50,000. That, however, does not necessarily mean the asset’s bull run is over, according to a well-known crypto analyst, PlanB.

“Nothing goes up in a straight line,” PlanB said in a Tweet on Friday.

PlanB is known in the crypto industry for his Bitcoin Stock-to-Flow, or S2F, model. The model essentially projects Bitcoin’s price along an upward path in tandem with its halvings and increasing scarcity. He has also constructed a number of other models around the concept, factoring in different aspects.

Over the past several months, Bitcoin has dwarfed its 2017 all-time price high, hitting just shy of $65,000 on April 14, according to TradingView data. In the following days, BTC proceeded to fall down near $47,500 by April 23 — roughly a 26% decline. The move, however, is not out of line with previous Bitcoin bull cycles, according to PlanB’s tweet.

Nothing goes up in a straight line. #bitcoin has gone up 6 months in a row, until this month. This looks like the mid-way dip that we also saw in 2013 and 2017. pic.twitter.com/uaCn9GCHGI

Previous bull runs have sustained sizable pullbacks in price amid the backdrop of a greater macro bull cycle. Based on BraveNewCoin’s BLX chart on TradingView, during the bull run of 2013, after notable upside price action, Bitcoin suffered a crash of about 75% between April and July 2013. After that drop, Bitcoin went on to post significant gains before 2014 hit.

In September of 2017, Bitcoin suffered a drop of roughly 40% following significant gains, but went on to hit new highs in subsequent months before falling into a bear market the year after.

MoneyGram to allow retail Bitcoin buying in the US

The biggest NFT hits from celebrities