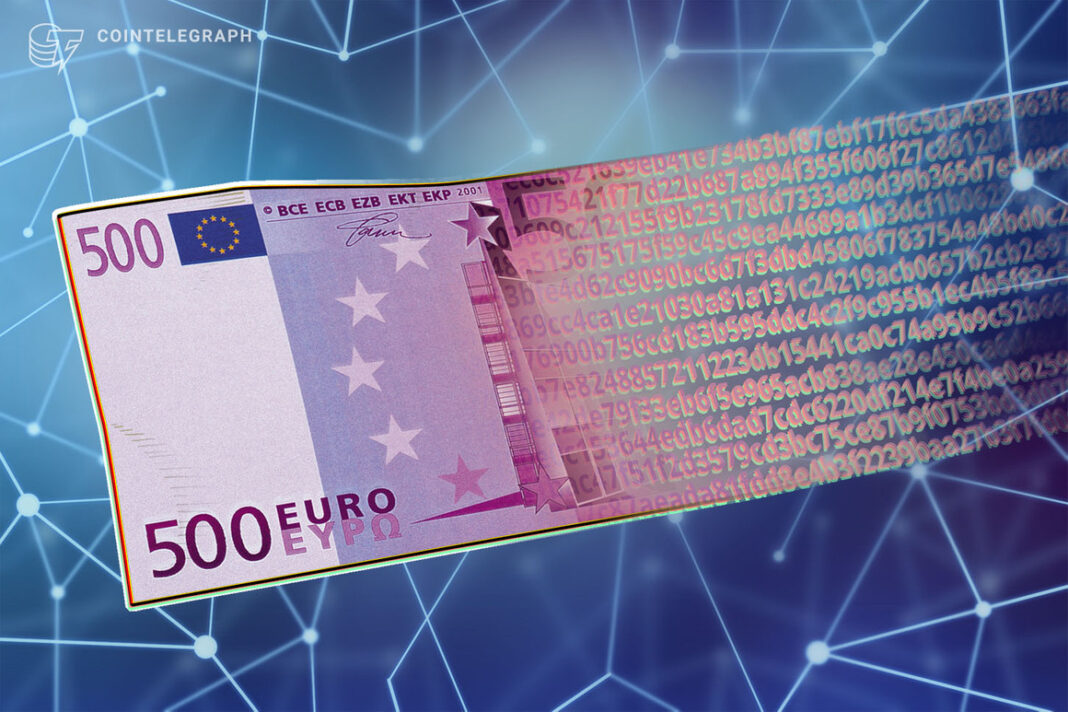 The European Central Bank will put itself in jeopardy if it waits around a digital euro too long, according to an executive at major cryptocurrency firm ConsenSys.

ConsenSys South Africa lead Monica Singer joined in at the European Blockchain Convention to discuss the role of the private sector in shaping global central bank digital currencies, or CBDC. She spoke of CBDC-powered benefits and opportunities in a Monday panel with BNP Paribas CIB digital transformation leader Dean Demellweek and Philipp Sandner, a professor at the Frankfurt School Blockchain Center.

Singer — who served more than 18 years as CEO at South Africa’s central securities depository, Strate, — believes that the existing financial system is far from perfect.

According to the exec, the current financial system is broken due to the many intermediaries, and initiatives like a CBDC is a chance for central banks to repair their mistakes. As such, CBDCs can help the world to bank the unbanked as well as unlock more cost-efficient ways to get access to money for the private sector and end-customers, Singer noted.

If global banks miss this opportunity, alternatives from private tech giants like Facebook could make fiat currencies obsolete, she said:

“If the central bank in Europe is gonna wait until 2028, by then there won’t be a central bank. Because who’s gonna use the euro in its current form? There are gonna be so many choices.”

As previously reported, the ECB expects to decide whether to begin experimenting with a digital euro by mid-2021. ECB President Christine Lagarde believes that the adoption of a European CBDC would take at least four years. Meanwhile, some countries like China have been actively experimenting with a CBDC since April 2020.

Signs the Bitcoin hashrate is starting to move away from China

Is China softening on Bitcoin? A turn of phrase stirs the crypto world – Cointelegraph Magazine

JPMorgan’s path to crypto could shake up finance