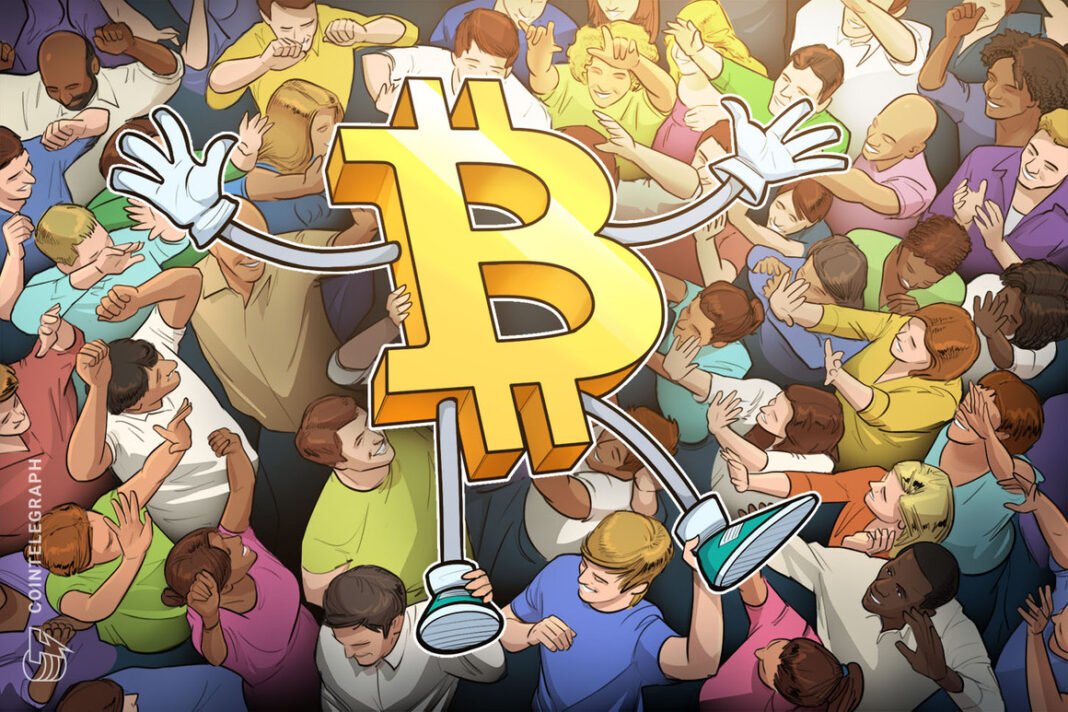 Almost five million Swedish savers have, largely without knowledge of it, indirect exposure to Bitcoin (BTC) via the default government alternative to private savings options on the country’s private pension market.

According to local crypto site Trijo News, at least two companies in which the Swedish state pension fund AP7 Såfa owns shares have invested in Bitcoin.

Firstly, 0.09% of all shares in Tesla are owned by AP7 Såfa: the former is well-known for its high-profile purchase of 48,000 BTC, worth in total around $3 billion at today’s prices. AP7 Såfa’s 5 million clients thus collectively own roughly 43 BTC, worth circa $2.7 million. Calculated per saver, this works out at just $0.59 in Bitcoin (940 satoshis or one hundredth-million of 1 BTC) each.

AP7 Såfa also holds a little over 0.1% of all shares in Square, whose BTC holdings are somewhat more modest than Tesla’s. Calculated per AP7 Såfa client, Trijo reports that each owns roughly $0.12 in BTC (190 satoshis) via the fund’s shareholdings in Square. Trijo notes that both calculations for Tesla and Square are approximate and may be a little out of date — yet they provide an indication of the circuitous and little-known exposure of millions of Swedes to the cryptocurrency.

As previously reported, Norwegian savers are in a similar situation to their Scandinavian neighbors. Recent research has revealed that the Norwegian Government Pension Fund — aka the Oil Fund and the largest sovereign wealth fund — owns almost 600 BTC through its investment holdings.