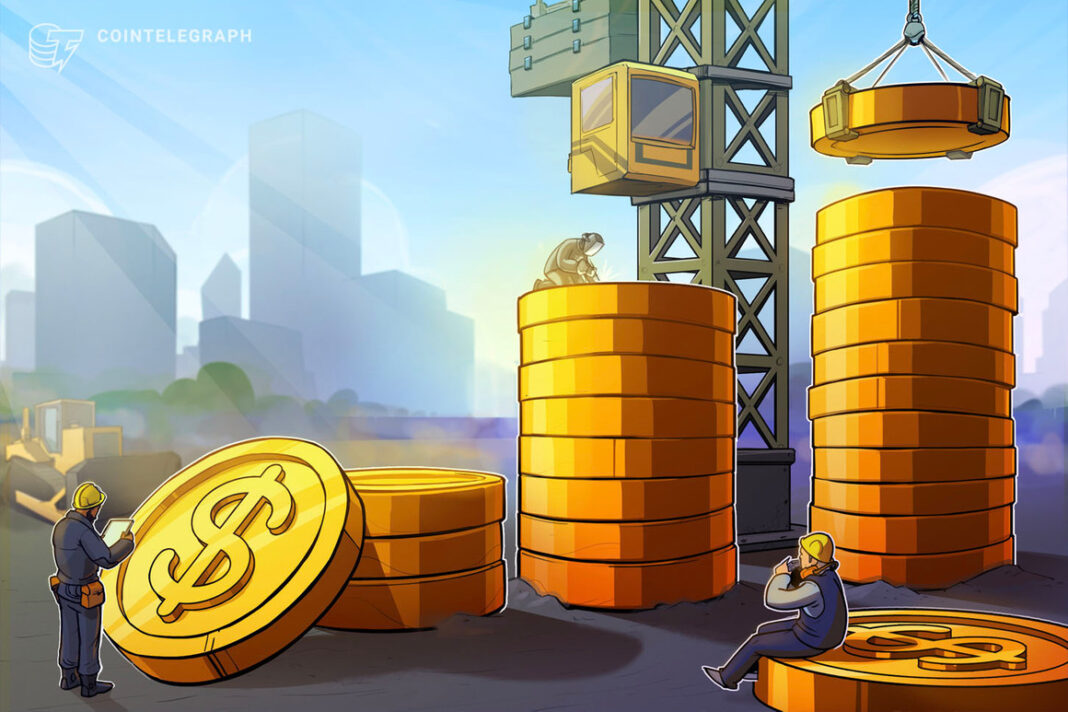 Garry Tan, a prominent angel investor and the founder of Initialized Capital, was one of the first investors to provide seed funding to Coinbase eight years ago.

Less than a decade later, and after today’s highly anticipated Nasdaq listing for Coinbase’s COIN stock, Tan’s 2013 investment of $300,000 into Coinbase is now worth $2.4 billion.

Coinbase debuted on the Nasdaq on April 14 at $381 per share, making it one of the most hyped listings in the U.S. stock market of the year.

In 2013, when Tan invested in Coinbase, it was unclear whether Bitcoin would be recognized as a global asset and an established store of value.

At the time, there were not many reputable exchanges, and the few that existed were often hacked. Tan’s investment took place before the monumental Mt. Gox hack that saw billions of dollars worth of BTC stolen.

Even after launch, Coinbase was not always in an uptrend. According to Coinbase co-founder Fred Ehrsam, from 2014 to 2017 the company faced numerous hardships.

“Over time, crypto grew, and so did the company. A simple #Bitcoin wallet evolved into individual and institutional products to support a blossoming cryptoeconomy. 2 nerds who met on the internet (yes, @brian_armstrong and I met on @reddit ) turned into a company of 1000+. There was serious hardship. In the 3 years between 2014 and 2017, the outside world thought crypto was dead. Over a third of employees left. Yet crypto kept building. @ethereum came on the scene and showed that crypto native applications were possible, opening up a whole new world of possibilities.”

Even if the listing fails to impress, Coinbase has alluring financials

Coinbase is the first publicly listed major cryptocurrency exchange in the U.S. stock market and its availability on Nasdaq now provides mainstream investors with exposure to the crypto sector. Even if the listing fails to impress on day one, the company still has strong financials and user metrics.

One of them:
–operates 24/7
–lists innovative assets
–allows users to onboard
–has a mobile app, website, and API
–made $1b last quarter

The other one is NASDAQ.

Coinbase made $1 billion in the last quarter and has more users than every financial institution in the U.S. apart from JPMorgan, making it a highly compelling trade for investors in the traditional financial market.