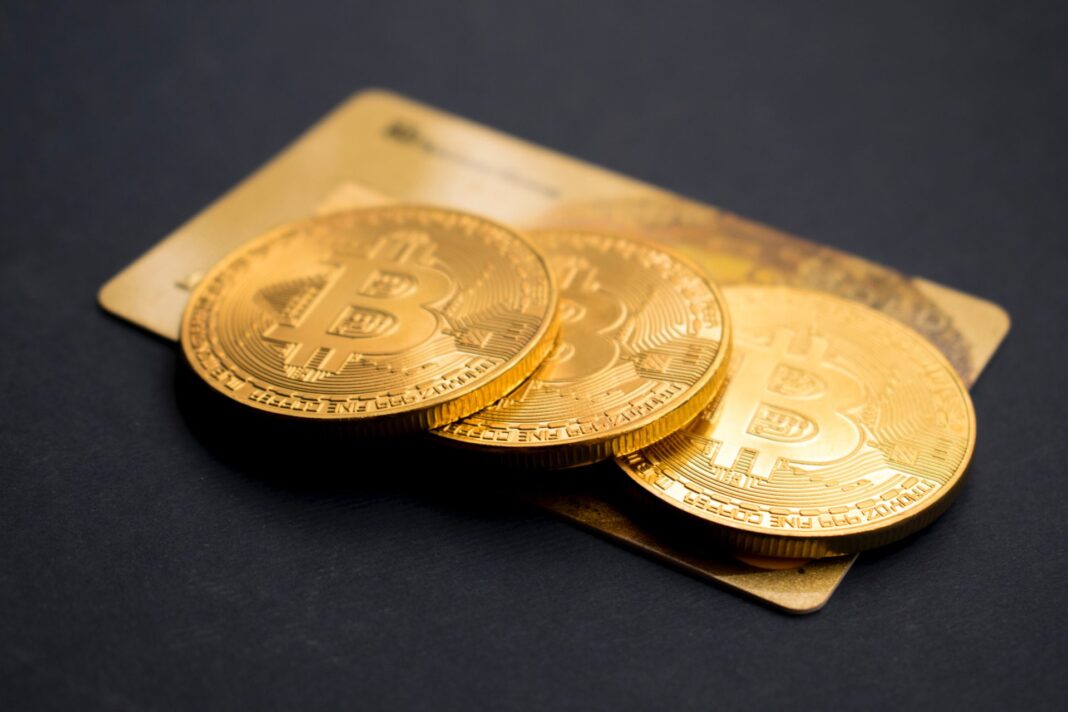 Earlier this Monday, Grayscale Investments announced its plans to transform Grayscale Bitcoin Trust (GBTC) into an exchange-traded fund. Up until recently, GBTC was one of the only investment funds for institutions and retail investors alike. Amidst growing competition, however, the fund’s high management fees and stringent lock-up periods lost favor with many investors. Since February, GBTC had continued to trade at a negative premium — meaning that the fund was trading below the price of Bitcoin.

In late 2020, GBTC premium shot up to as high as 50% thanks to a surge in institutional demand for Bitcoin. The premium sunk to an all-time low of -14.34% earlier last month. This significant decline was likely the wake-up call Grayscale needed to turn its increasingly outdated investment product around. In a blog post, the investment firm stated that it was “100% committed” to converting its Bitcoin fund into an ETF.

“Today, we remain committed to converting GBTC into an ETF although the timing will be driven by the regulatory environment. When GBTC converts to an ETF, shareholders of publicly-traded GBTC shares will not need to take action and the management fee will be reduced accordingly.”

According to Grayscale, the firm had applied for a Bitcoin ETF with the Securities and Exchange Commission (SEC) back in 2016 and 2017. “[T]he regulatory environment for digital assets had not advanced to the point where such a product could successfully be brought to market,” Grayscale said. They were likely right, as back then, Bitcoin’s institutional interest was sparse at best. However, with Canada approving Bitcoin ETFs earlier this year and the likes of Fidelity recently joining the race, the time seems ripe for Grayscale to finally revamp GBTC.

Following the announcement on Monday, GBTC shares rallied 5% as premium bounced from -9.32% to -3.78% — perhaps indicating a renewed confidence from institutional investors. However, the premium plummeted back down to -8.35% on Tuesday. Institutions may have closed their highly-levered positions at the top, as their 6-month lock-up periods ended.