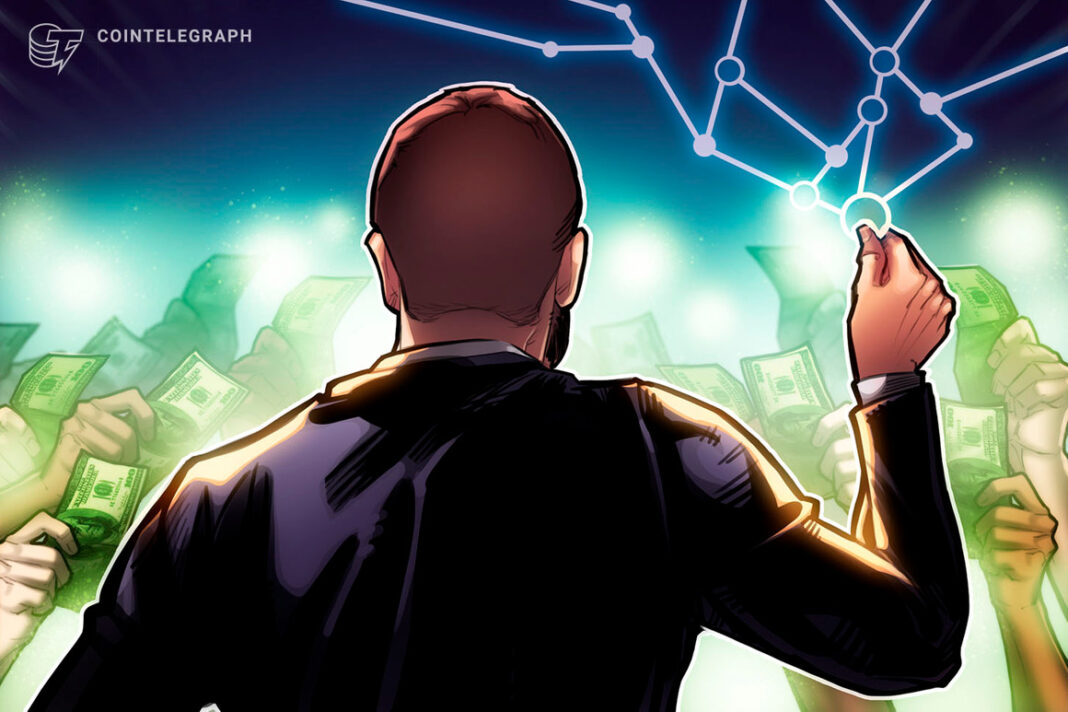 The report is divided into three major sections including information relevant for startups, venture capitalists (general partners) and investors (limited partners). The following are highlights from the report.

For example, Blockchain Capital’s BCAP token’s correlation with stock indexes has been in the 0.00–0.14 range. The diversification potential for investors interested in venture capital is loud and clear.

In 2020, the hot trend for blockchain VC deals was decentralized finance. More than 200 venture and hedge funds bet on the future of 100+ DeFi projects. Currently, over $20 billion in capital is locked into DeFi protocols.

To learn more about how to get involved with DeFi, read Cointelegraph Consulting’s Definitive guide on DeFi here.

For firms that are in their Series A funding round and beyond, price to sales (P/S), price to book (P/B) and price to earnings per share (P/E) are common comparative analysis multiples used to value blockchain private equity. The valuations of some private crypto companies are astronomically higher than the FANG stocks. For example, one crypto company raised capital with a P/E ratio of 110.

To put this into comparison, Apple’s P/E ratio during the coronavirus was hovering around 24 but reached a maximum of 41.93 in December 2020. However, this is comparing apples to oranges to some degree. Nevertheless, VCs backing startups at multiples near record highs implies that those investees will have to generate more capital than they received — and they will have to do so in a highly volatile environment.

To learn about which sectors these trendsetting blockchain VCs think will be hot in 2021, read the full report. The report also covers the tax implications of investing in blockchain private equity in various countries, how to do discounted cash flow analyses for exchanges that go public like Coinbase or Kraken, and the benefits and risks associated with tokenizing the shares of a fund.