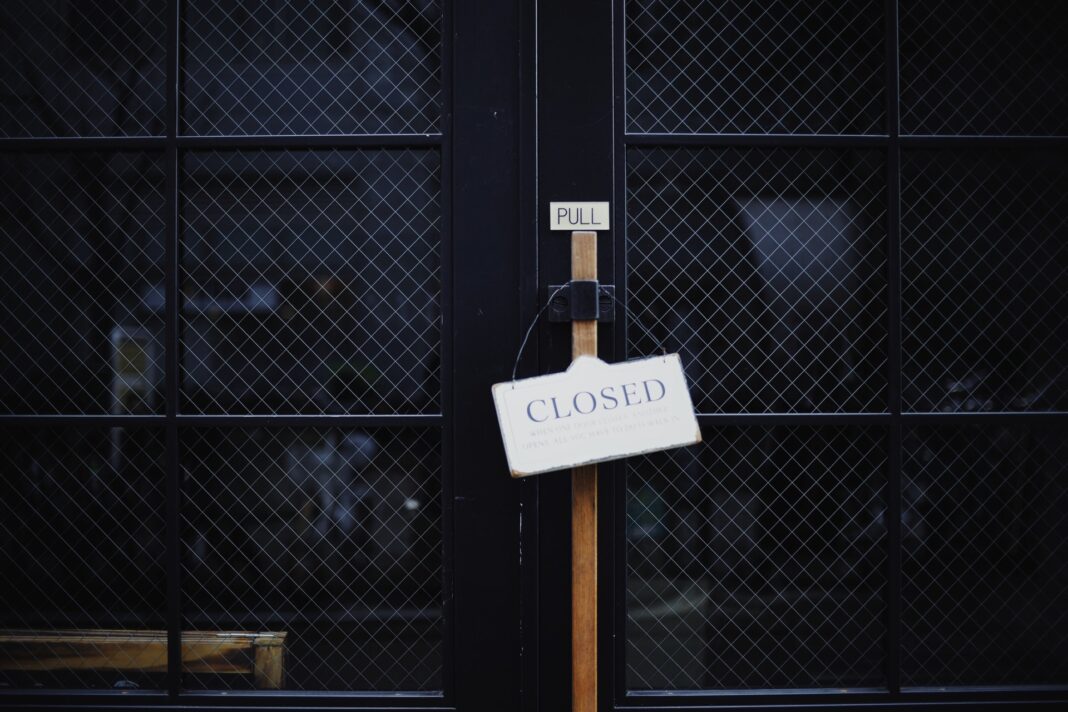 Bitcoin risks falling below $50,000, according to a trade setup shared by Jonny Moe, an independent market analyst.

The social media influencer, widely tracked by investors and traders in the cryptocurrency space, unveiled the bearish setup in a tweet published early Tuesday. He closed what he called “leverage long” positions, which refers to the indebted purchase of an asset with anticipation that it will increase in value. The move indicated that Mr. Moe expects the bitcoin price to correct massively in the sessions ahead.

“I’ve closed up leverage longs until [the bearish setup] sorts itself to where I’m not completely and totally shook by it,” the analyst wrote.

The call to deleverage appeared after Bitcoin failed to breach the $60,000-level repeatedly in previous daily sessions. Each of its breakout attempts met with higher selling pressure, apprehensively liquidating traders — who had placed bullish bets on levels above $60,000 — at losses.

Mr. Moe noted that he would feel confident should the bitcoin price breach $61,000 at least. Until then, he expected the cryptocurrency to pull back to the downside, as per the setup presented in the chart above. Mr. Moe did not reveal whether he has placed a short bet on the said short-term bearish outlook.

Nevertheless, Mr. Moe presented enough reasons behind his cautious approach. One of them included a seemingly ongoing…

This week saw Bitcoin’s topmost rivals at the top of their game. Ethereum, the second-largest cryptocurrency, blasted past its psychological resistance level of $2,000 and maintained it as its newfound support. Meanwhile, its runner-up Binance Coin, or BNB, climbed to an all-time high of $388 during the Tuesday session.

As a result, the Bitcoin Dominance Index, which measures bitcoin’s market cap against altcoins, fell to its lowest level in two years.

Mr. Moe hinted that an active capital inflow into altcoins would sap bitcoin’s appeal in the short term. Meanwhile, the analyst also noted that BTC/USD’s risks of breaking bearish on its 9-weekly moving average wave would increase its exposure to the 20-weekly moving average, which currently sits below $40,000.

He presented evidence to support the “blowoff top” theory — a set of fractals that showed bitcoin maintaining its bullish bias as long as it retained the 9-WMA wave as support.

Bitcoin has not lost the 9-WMA support throughout 2020/2021. Source: BTCUSD on TradingView.com

Overall, for Mr. Moe, the signs were enough to go long on Bitcoin.

Photo by Masaaki Komori on Unsplash