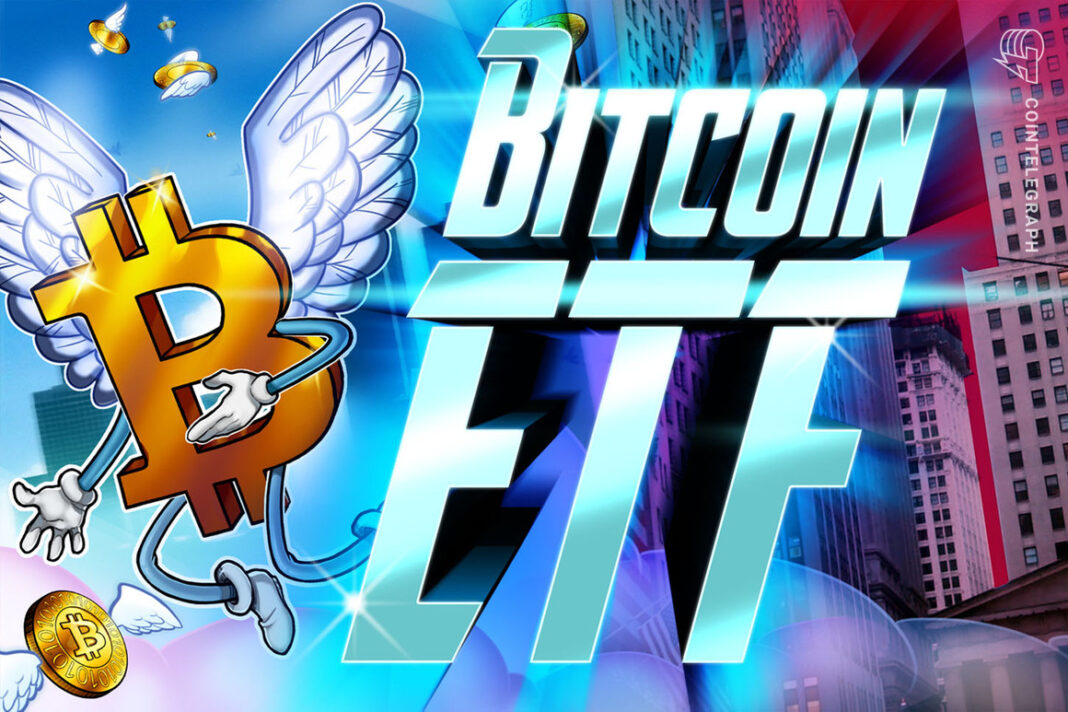 Investment fund manager 3iQ has partnered with Coinshares to launch a Bitcoin exchange-traded fund in Canada.

According to an announcement from 3iQ, the firm has filed a final prospectus for a Bitcoin (BTC) exchange-traded fund, or ETF, with the securities regulatory authorities in each of the 10 provinces and 3 territories of Canada. Pending regulatory approval, trading for the ETF is expected to begin in early April on the Toronto Stock Exchange.

Canadian investment firms have largely taken the lead on launching crypto ETFs in North America given the U.S. Securities and Exchange Commission’s, or SEC’s, seeming reticence in approving a fund. Toronto-based Purpose Investments launched a Bitcoin ETF in February, and Ninepoint Partners is reportedly planning to change its Bitcoin trust offering to an exchange-traded fund as well. Evolve Funds Group also announced in March that it had filed a prospectus with Canadian regulators for approval to begin trading an Ether ETF.

3iQ was behind the launch of Canada’s first Bitcoin fund in April 2020. The fund has since reached more than $1 billion, with Coinshares and 3iQ having a combined $7 billion of assets under management.

“We have followed 3iQ’s incredible growth closely since they received a landmark decision in Canada to allow listed Bitcoin vehicles,” said Mognetti.