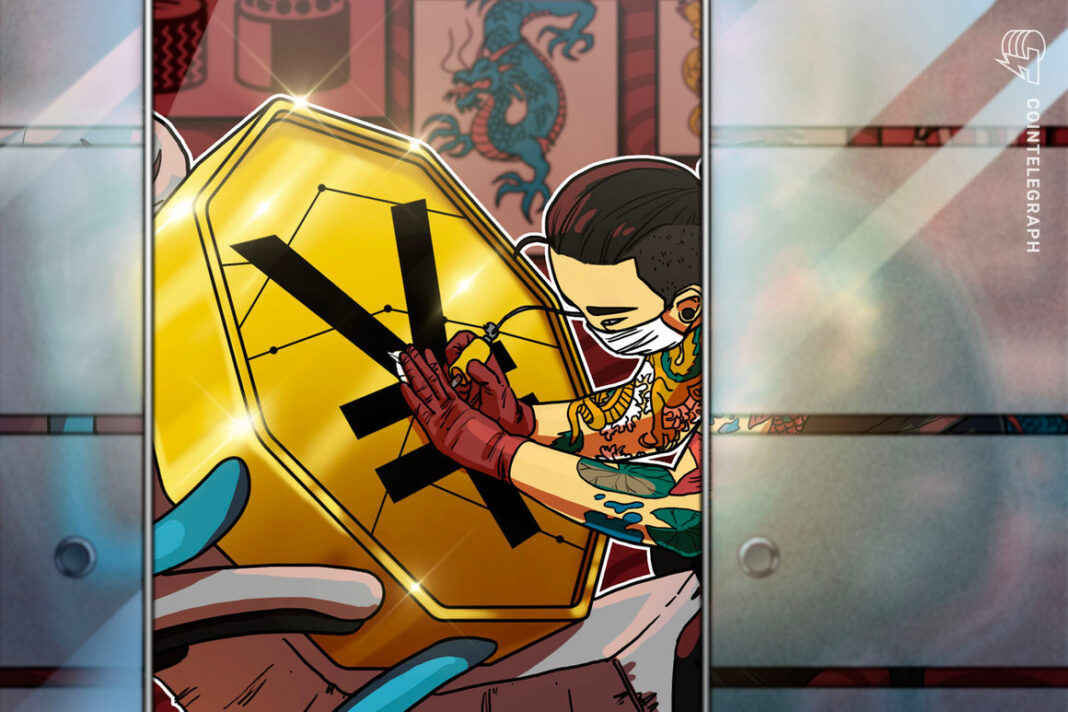 China’s central bank digital currency, or CBDC, will provide backup for major retail payment services like AliPay and WeChat Pay as its key objective, according to an official at the People’s Bank of China.

Speaking at an online panel discussion on Thursday, Mu stated that Alibaba’s Alipay and Tencent’s WeChat Pay account for 98% of the mobile payment market in China, which poses certain risks should they experience any issues.

“If something happens to them, financially or technically, that would definitely bring a negative impact to the financial stability of China. In order to provide a backup for the retail payment system, the central bank has to step up and provide a central bank digital currency service,” Mu said.

Mu’s latest remarks come amid a government crackdown on monopolistic practices by the private sector in China as Ant Group and Tencent dominate the nation’s digital payment market. In early March, China’s antitrust regulator fined Tencent for failing to disclose their acquisitions to the state. Previously, Chinese authorities red-flagged a $37 billion initial public offering by Ant Group amid concerns about the company’s size.

During the online panel, Mu also urged global central banks to cooperate to ensure that national digital currencies are compatible with each other. “Central bank digital currency supplied by one central bank should not impede another central bank’s ability to carry out its mandate for monetary and financial stability,” Mu noted.

As previously reported by Cointelegraph, China has been actively expanding its CBDC expertise jurisdiction. In February, the PBoC joined Hong Kong, Thailand and the United Arab Emirates to explore a cross-border CBDC. Previously, an official at the Hong Kong Monetary Authority announced that the regulator and the PBoC were at the preliminary stages of piloting the digital yuan for cross-border payments.

Bahamas ranked first for retail CBDC development, according to PwC