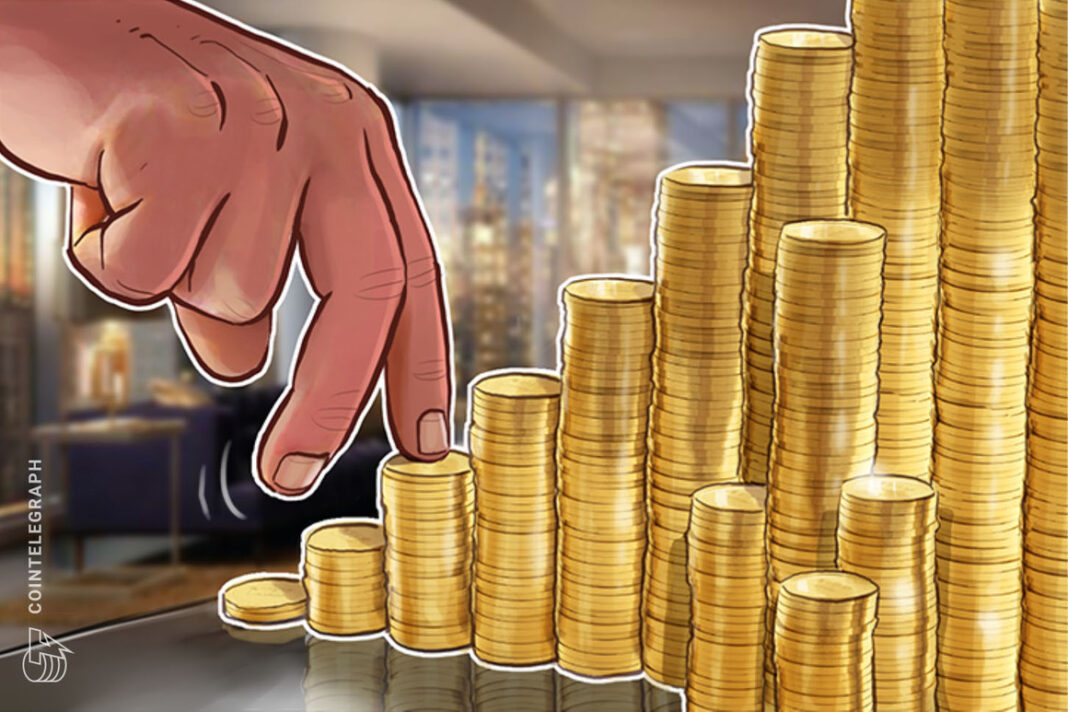 The partnership between SIAE and Algorand started in 2019, with SIAE aiming to digitize its entire copyright database to help decentralize the management of the metadata. NFTs will eventually provide copyright owners such as authors and publishers with royalty streams to their work.

The tokenization of the articles and published works will allow the system “to transfer management directly to rights holders, who will then be able to manage directly the metadata relating to their rights,” said general manager of SIAE Gaetano Blandini

“Blockchain technology is definitely an interesting strand to continue exploring because of its transparency and efficiency — by design — features, which are fundamental for those who, like us, manage the salary of other people’s hard work.”

Chainlink’s Variable Random Function, or VRF, will play a key role in a new conceptual NFT art experiment Project Mahin in order to raise awareness and funds for breast cancer.

The project will release 60 unique NFTs representing breasts, each of which could be unfortunate enough to “be diagnosed with breast cancer.” The VRF, will randomly assign one in eight of the NFTs cancer, representing the same odds of women who will develop the invasive cancer throughout their lives.

Those illustrations will permanently update at the time to represent a post-operation state, and the secondary sale royalties of the NFT will increase to 15%.

The project was created by artist Armaghan Fatemi and dedicated to her mom and all other women who are currently battling breast cancer:

“We created this project intending to raise awareness for breast cancer, and we are pleased to be able to contribute all royalties to Breast Cancer Now UK.”

A token column by the New York Times

A journalist from the New York Times has written an article explaining NFTs — which he then turned into the very first NFT based on a New York Times article and put it up for auction. “Why can’t a journalist join the NFT party, too?” NYT tech columnist Kevin Roose tweeted in an explainer thread

The NYT made a NFT!

My new column is about NFTs, and I also turned the column into a NFT and put it up for auction on @withFND, with proceeds going to charity.

Bid away, and you could own the first NFT in the paper’s 170-year history. https://t.co/9ItGZvID8B

The NFT is listed for auction on the Foundation marketplace with a current bid of 7 ETH. With 14 hours to go at the time of writing, the item has received bids from a dozen different people including Coin Center’s director of communication Neeraj Agrawal and music producer RAC.

It follows the conclusion of an auction of three Time Magazine covers on the NFT marketplace Superrare. Each cover just sold for between 70 to 88 ETH with a fourth NFT of the three covers together selling for 35 ETH. The listings gained considerable attention from those within the mainstream media, including founder of The Street Jim Cramer.

Fairey intends to use this and other artforms to “raise awareness for the important political and social issues of our time.” He suggests power is not all bad, as it can also be used to benefit and uplift people as well as oppress them. The sale is part of a collaboration between SuperRare and a company called Verisart, which provides ownership certificates for blockchain-based assets.