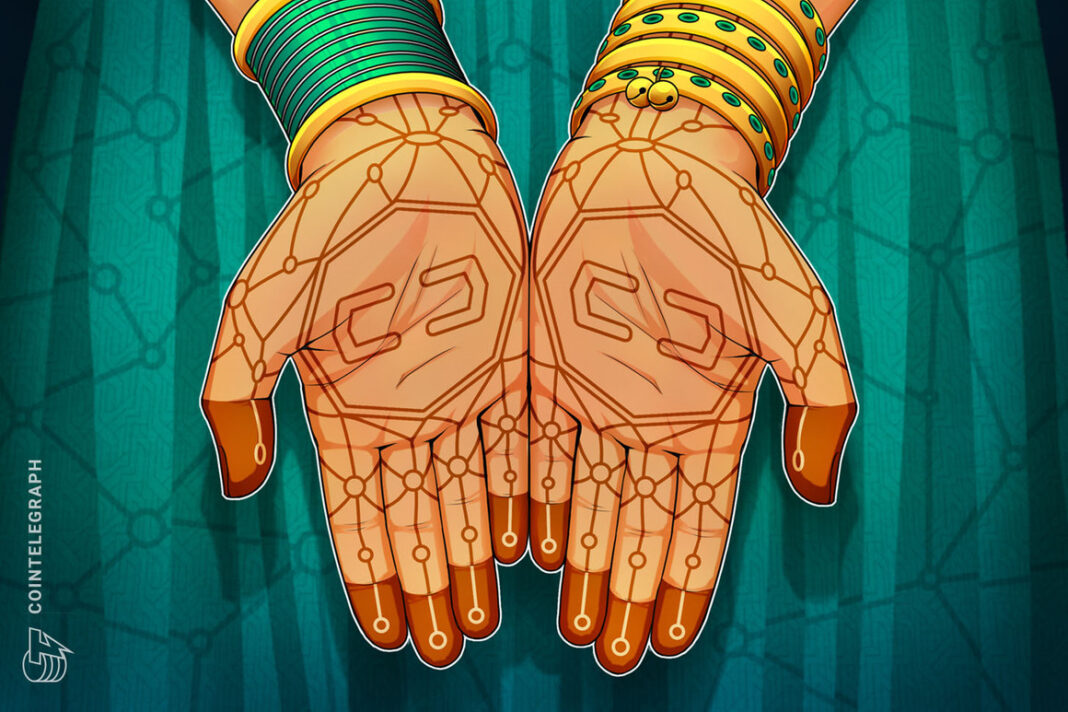 While the legal status of cryptocurrencies remains undecided in India, companies in the country involved in virtual assets must now report their activities as part of their financial statements.

The new rule follows amendments made by the country’s Ministry of Corporate Affairs to Schedule III of the 2013 Companies Act.

According to the document published on Wednesday, Indian firms both public and private that have invested or traded in crypto during the financial year must disclose their profits or losses.

Other crypto-related disclosures include the amount of cryptocurrency held by the company as of the reporting date as well as additional advance deposits made by customers for the purpose of cryptocurrency investment or trading.

The amendments to the Companies Act of 2013 will come into effect at the start of April.

Companies having to disclose their crypto holdings come on the heels of reports that India’s securities regulators were keen on preventing promoters of initial public offerings from investing in the cryptocurrency market.

Indeed, some IPO promoters are already reportedly issuing affidavits stating that they will liquidate all their virtual currency holdings if the government bans cryptocurrencies.

Meanwhile, despite speculation surrounding an imminent blanket crypto ban in India, the country’s finance minister has said the government favors a more calibrated approach to dealing with cryptocurrencies.

According to a report by The Economic Times, Shaktikanta Das, governor of the Reserve Bank of India has said that both the RBI and the finance ministry share the same views on cryptocurrencies.

Commenting on the shared concerns by the RBI and finance ministry, Das said in an address at the Times Network India Economic Conclave:

“Central bank digital currency is one thing. The cryptocurrencies which are traded in the market are something else. Both RBI and government are committed to financial stability. We have flagged certain concerns around these cryptocurrencies which are being traded in the market. We have flagged certain major concerns to the government.”

Several industry stakeholders continue to caution against the enactment of a blanket ban on cryptocurrencies in India. Meanwhile, India’s parliament was adjourned sine die on Thursday with no crypto bill introduced during the session.

There will be drama, warns WEF expert on Bitcoin regulation