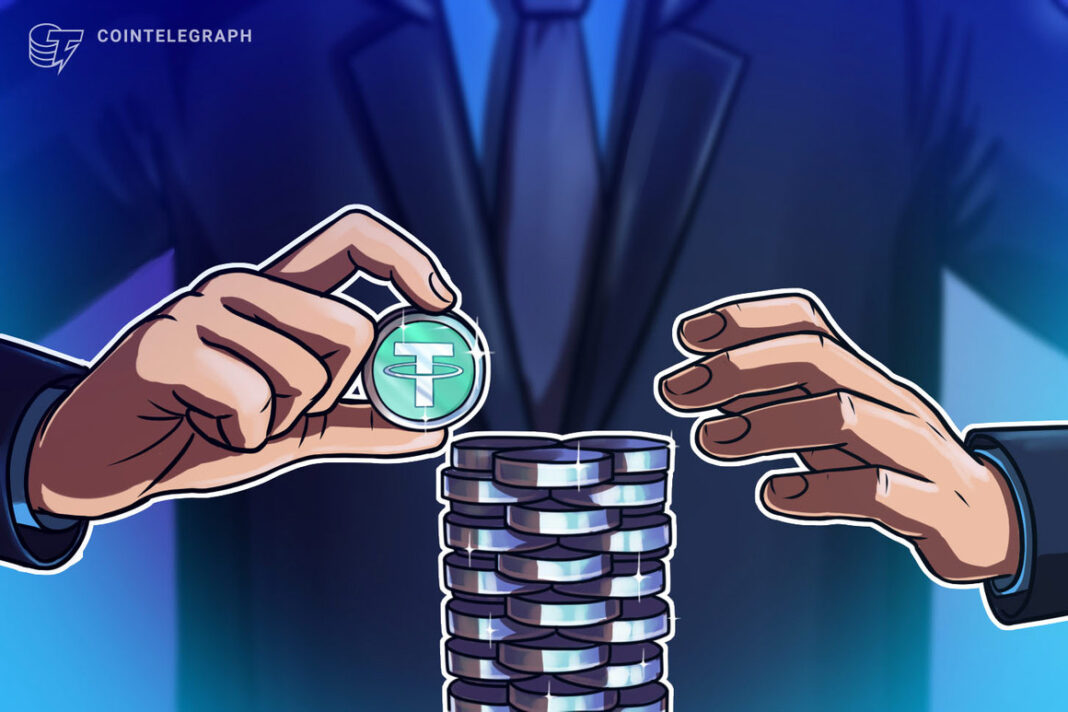 Tether (USDT), the world’s most liquid stablecoin, surpassed $40 billion in market capitalization on Wednesday, highlighting the rapid growth of cryptocurrency investing over the past year.

In terms of stablecoin rankings, Tether is four times larger than the USD Coin (USDC), which has a market cap of around $10 billion. USDT dominance is currently around 67%, according to Messari.

Tether’s market capitalization has grown by a factor of ten over the past 12 months, reflecting remarkable growth in the cryptocurrency market. The total crypto market cap surpassed $1 trillion in January for the first time before hitting $1.8 trillion earlier this month.

Tether has just surpassed a $40B market cap!

Stay up to date on our official Telegram channel ⬇️https://t.co/137b5oOauU pic.twitter.com/DTZ0aO8Cm0

USDT is considered a bellwether stablecoin because its supply reflects the market’s demand for cryptocurrencies. USDT is the quote currency for cryptocurrencies on several major exchanges, including Bitfinex, which has one of the most liquid BTC markets in the world.

Still, the stablecoin has been subject to intense scrutiny in the past over allegations that it’s only loosely pegged to the U.S. dollar. Its ties to Bitfinex, a leading cryptocurrency exchange, have also made USDT the subject of intense scrutiny.

Much of the fear, uncertainty and doubt was laid to rest earlier last month after Bitfinex and Tether settled with the Office of the New York Attorney General in a case against Tether. The companies were ordered to pay $18.5 million as part of a settlement and agree to report their reserves each quarter for the next two years.