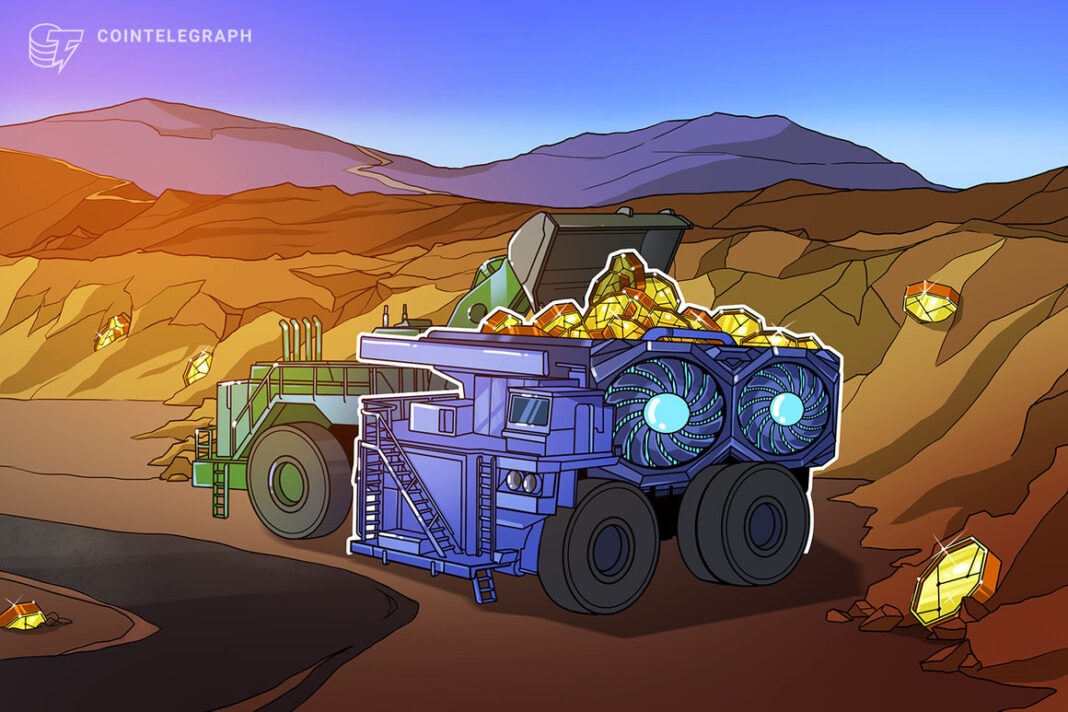 Greenidge Generation, a New-York based Bitcoin mining company that owns its own power plant, aims to go public through a merger with technical support provider Support.com.

In an announcement today, Greenidge said it had signed an agreement with Support.com to merge in a stock-for-stock transaction. Though shareholders will have to approve the merger, the firm reports it would be one of the first publicly listed Bitcoin (BTC) mining companies to generate the power consumed by its crypto farms. Greenidge owns a power plant in Dresden, New York and a mining facility nearby.

“This merger is an important next step for Greenidge as we build upon our existing, integrated and proven platform for Bitcoin mining and generation of lower carbon affordable power,” said Greenidge CEO Jeff Kirt. “It will allow for public market growth capital to propel Greenidge as we look to replicate the business model, which we have successfully executed in Upstate New York, in other locations.”

However, the mining company is also facing some backlash from local organizations in the Finger Lakes area where the Greenidge power plant and mining farm are located. In December, the Sierra Club along with several organizations filed a lawsuit against Greenidge, alleging that the firm circumvented state laws by seeking regulatory approval for its plan to expand its mining facility.

Support.com and Greenidge are expected to complete the merger in the third quarter of 2021.