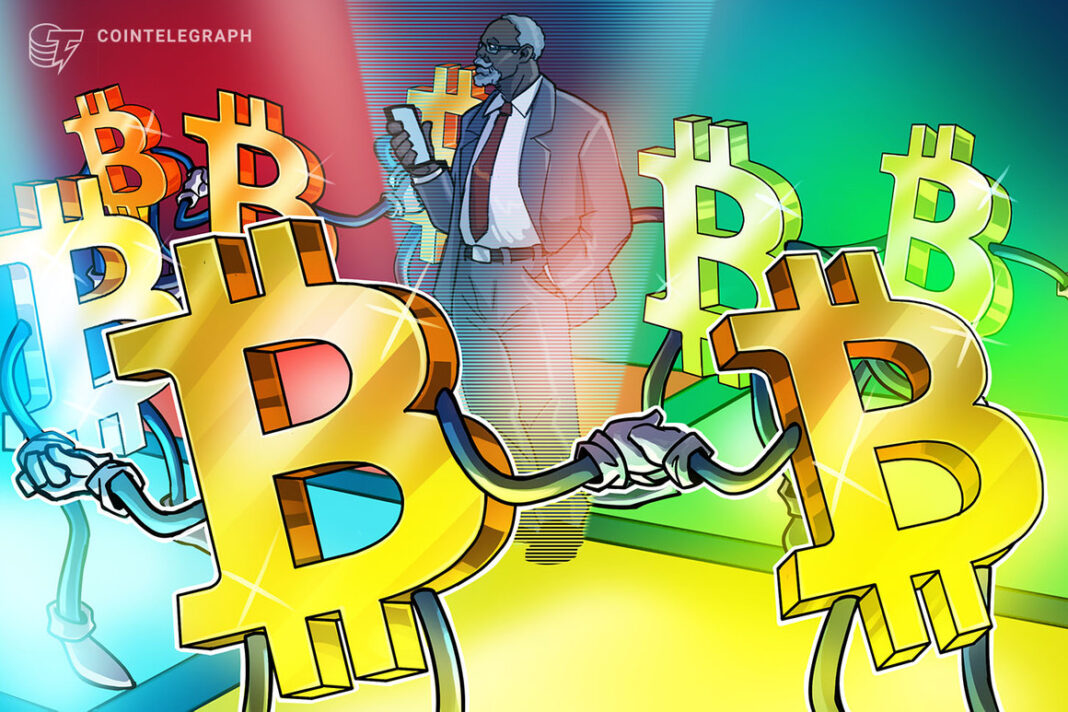 According to a March 21 Reddit post on r/XboxSeriesX, Microsoft has put out a survey asking Xbox users about their preferred payment options at its online store.

“Which of these other payment methods would you like to use on Xbox?,” the purported survey asks, listing Bitcoin as one of the potential payment methods. The same photo has also been circulating across several other subreddits including r/ethtrader and r/Bitcoin.

One Xbox user said that the survey is available “if you participate in the Xbox Insider program for beta testing OS updates.”

Microsoft did not immediately respond to Cointelegraph’s request for comment.

Back in 2014, Microsoft started accepting Bitcoin to fund Microsoft accounts, allowing United States-based users to purchase content from Windows, including Xbox games. After briefly halting the payment option, Microsoft resumed Bitcoin payments for its MS Store in January. Cryptocurrency-based payments are not currently supported at the Xbox online store.

While it may be open to accepting Bitcoin as payment, Microsoft has no plans to make a bigger move into crypto like Tesla. President Brad Smith said that the firm did not have any cryptocurrency diversification plans following Tesla’s $1.5 billion investment in Bitcoin.