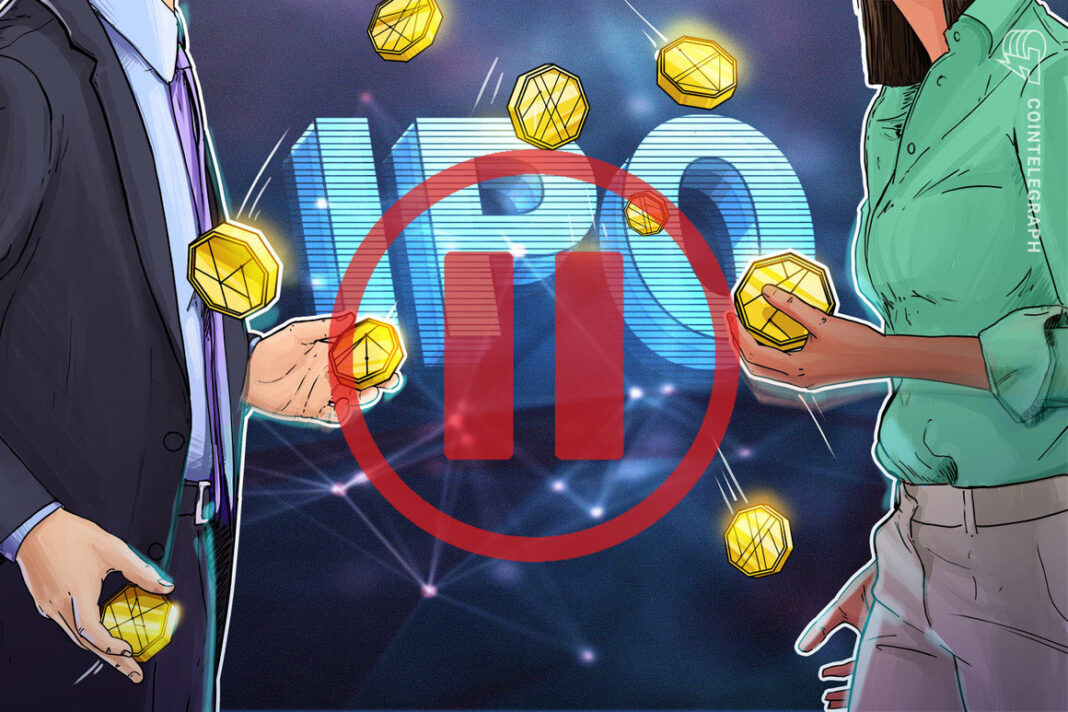 After settling charges of improper reporting of exchange volume and “self-trading” with the CFTC yesterday, reports have emerged that cryptocurrency exchange giant Coinbase is set to push back its stock listing to next month. The company had previously been expected to go public some time in March.

Yesterday, March 19 the Commodity Futures Trading Commission announced a settlement with Coinbase over charges that the company inaccurately reported trading data on Bitcoin, and that an employee “self-traded” to create the illusion of volume and demand for Litecoin.

“Reporting false, misleading, or inaccurate transaction information undermines the integrity of digital asset pricing,” said Acting Director of Enforcement Vincent McGonagle. “This enforcement action sends the message that the Commission will act to safeguard the integrity and transparency of such information.”

The CFTC order says that between January 2015 and September 2018 the company operated two automated trading programs, Hedger and Replicator. While the exchange disclosed the use of a trading program, they did not reveal that they were using two that often matched trades.

As a result, the Coinbase API delivered fraudulent trading data to entities such as the CME Bitcoin Real Time Index, and CoinMarketCap, as well as NYSE Bitcoin Index via “direct transmission” from Coinbase.

The CFTC notes that this falsified data “potentially resulted in a perceived volume and level of liquidity of digital assets, including Bitcoin, that was false, misleading, or inaccurate.”

Additionally, the announcement notes that an employee intentionally placed matching LTC/BTC trades during a six-week period in 2016 to create the illusion of liquidity and demand for LTC. The CFTC found Coinbase “vicariously liable” for these fraudulent trades.

The total penalty for these charges is $6.5 million.

Following the settlement with the CFTC, a report late last night from Bloomberg says that the exchange has delayed their direct stock listing to next month.

Citing “people familiar with the matter,” Bloomberg said that the plans for a March stock offering on American exchanges has “slipped,” and no further details were provided.

Earlier this month, Bloomberg cited anonymous sources to report that Justin Sun had won the nearly $70 million Christie’s auction for a Beeple NFT, which later proved to be false, as well as that Binance was under investigation by the CFTC for allowing US residents to place illegal trades. Binance CEO Changpeng Zhao vigorously denied the characterization of the report.