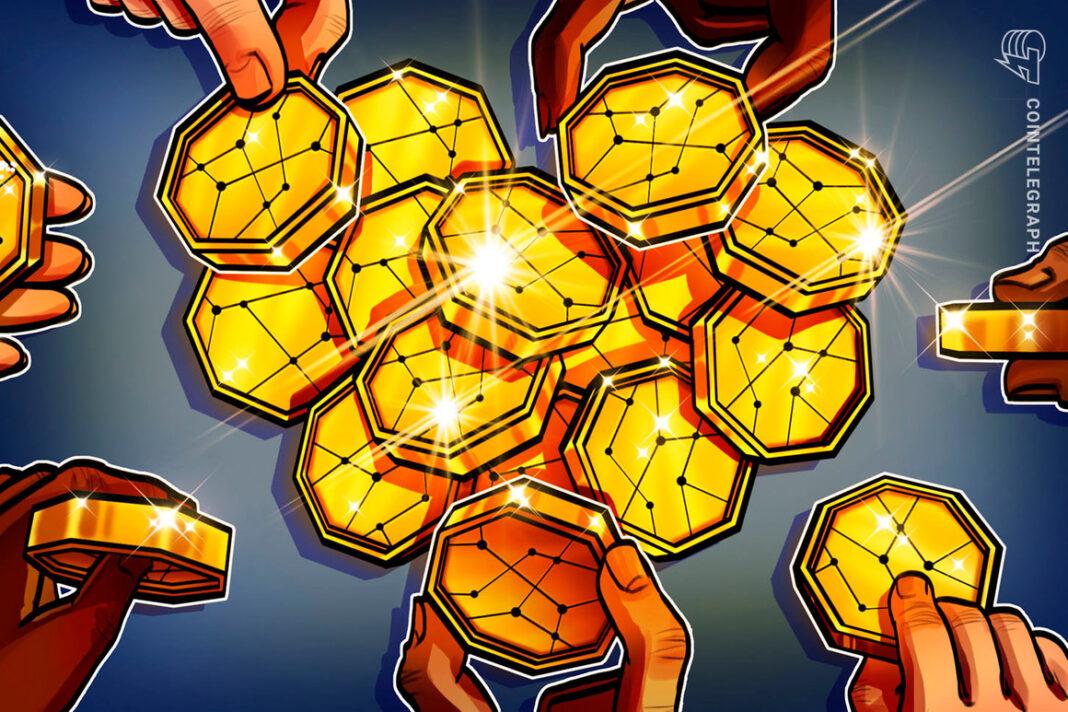 A fast riser in the decentralized finance (DeFi) world has announced a $4.9 million raise today led by major industry venture capital groups — as well as some unusual, upstart players.

Alchemix, a DeFi lending protocol whose loans automatically repay themselves via deposits into other yield-bearing protocols, announced on Discord today a $4.9 million raise led by ten investors including industry mainstays CMS Holdings and Alameda Research, as well as upstart crypto VC players such as eGirl Capital.

Exiting news! The Alchemix team has successfully raised funds with amazing and exciting partners. Read the discord announcement here or in this exceedingly large screenshot.https://t.co/iKov18CZBS pic.twitter.com/fB2REerYmr

“Alchemix aims to be one of the key money legos in the Ethereum ecosystem. It is the culmination of countless innovators and one great idea and a lot of hard work from our team,” said Scoopy Trooples, team lead at Alchemix. “[…] We are excited to have the backing of a plethora of reputable investment firms. With their support we can charge ahead full time and make Alchemix even better.”

Unlike with many recent VC investments into DeFi protocols, the Alchemix team put forth some effort to disclose the terms of the round. Per their Discord post, the team sold tokens from their team treasury allocation at roughly $700 per ALCX, with prices ranging from $680-$800 according to the trading range of the token on the day of the sale, March 11th.

The post said that the sale provides the equivalent of a one year runway for the team, and specified that there is now a yearlong lockup on the team selling any further allocated tokens as well as a three month lockup on the new investors selling theirs. The newly-raised funds will be used for audits, contractors, hiring, marketing, and community efforts.

Alchemix is part of a movement that has been referred to as the “Gen 2” of DeFi — a group of projects building on previous protocols that are currently outperforming the wider market.

CL, a partner at e-Girl Capital, spoke glowingly about the potential of the project.

“Personally I think the team is extreme capable, very bullish on the project as record amounts of stablecoins continue to be printed daily and flow into DeFi protocols, and the idea of immediately being able to spend future yield is very powerful,” they said.

The investment bolsters a growing trend of traditional legal entities and VCs participating in fundraising rounds alongside newer, perhaps atypical investment bodies. However, as the tooling for DAOs and treasury management smart contracts grow more sophisticated, anonymous individuals and entities may be making their way onto more press releases.