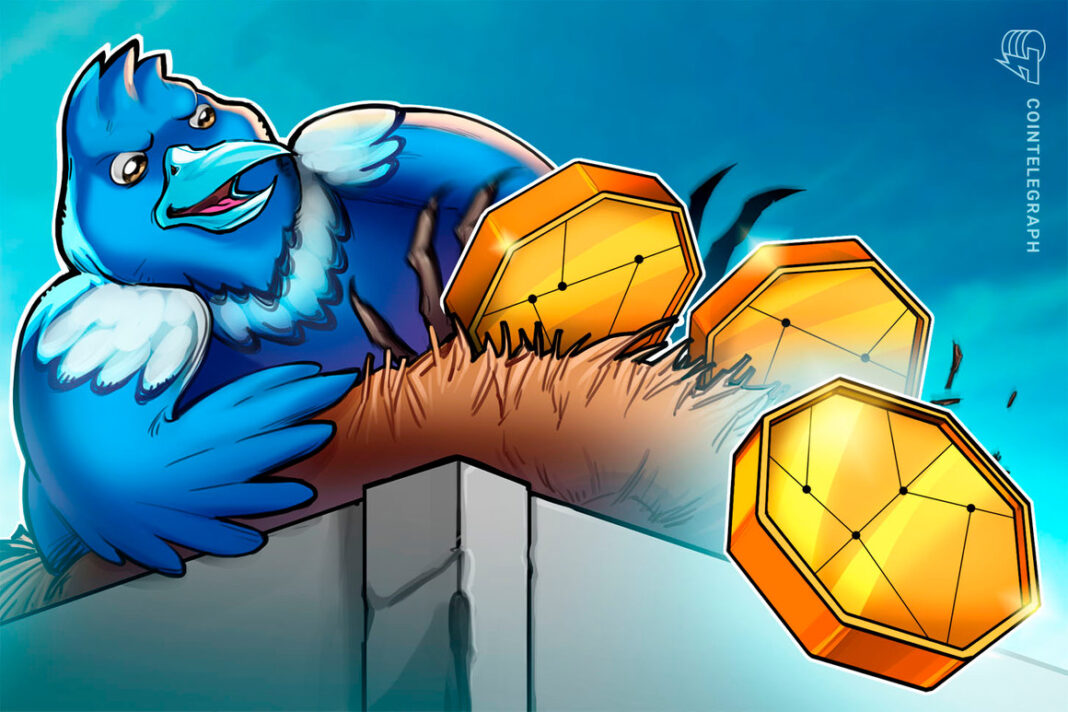 According to a March 10 tweet by Bitcoin (BTC) podcaster Peter McCormack, at least six crypto-related accounts have been recently suspended by Twitter.

The listed accounts include some of the most prominent crypto figures on Twitter with over 300,000 subscribers like Bitcoin on-chain analyst Willy Woo and BTC stock-to-flow model creator PlanB, as well as crypto advocate TheCryptoDog. Other industry-related accounts like MMCrypto, TheMoon, Koroush AK, and WSBChairman — who claims that the account is not associated with Reddit’s r/WallStreetBets community — have also been suspended.

Despite a brief suspension of PlanB, Twitter did not take down some of the prominent crypto influencer’s impersonators. Twitter user Ankeborgare noted that some fake PlanB accounts like 100TrillionUSDT and 100TrillionUSDD were not suspended on Twitter as part of the latest series of suspensions.

On March 8, Twitter Support stated that the platform has been experiencing a “rise in cases” of mistaken account suspensions.