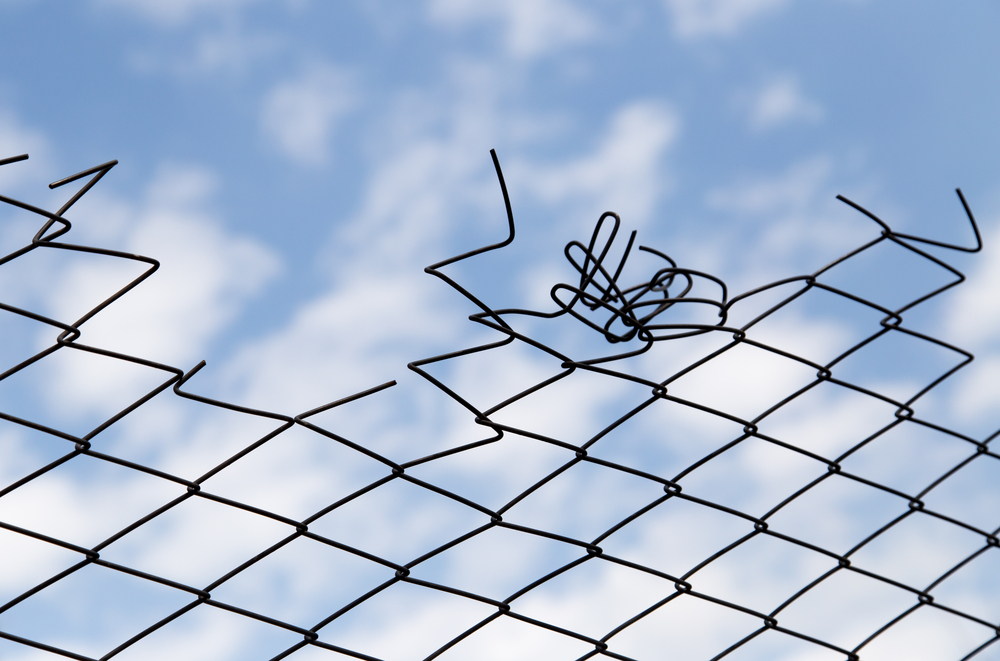 Bitcoin prices rallied Tuesday as a recent selloff in government bonds paused, and more institutions added the cryptocurrency to their balance sheets.

The BTC/USD exchange rate was trading just shy of $55,000 ahead of the London morning bell, up 26.19 percent from its sessional low of $45,500. That provided the pair a break from its 21 percent crash in the week ending February 28, influenced by a spike in the 10-year Treasury note yield to 1.563 percent that sapped investors’ appetite for pandemic winners. 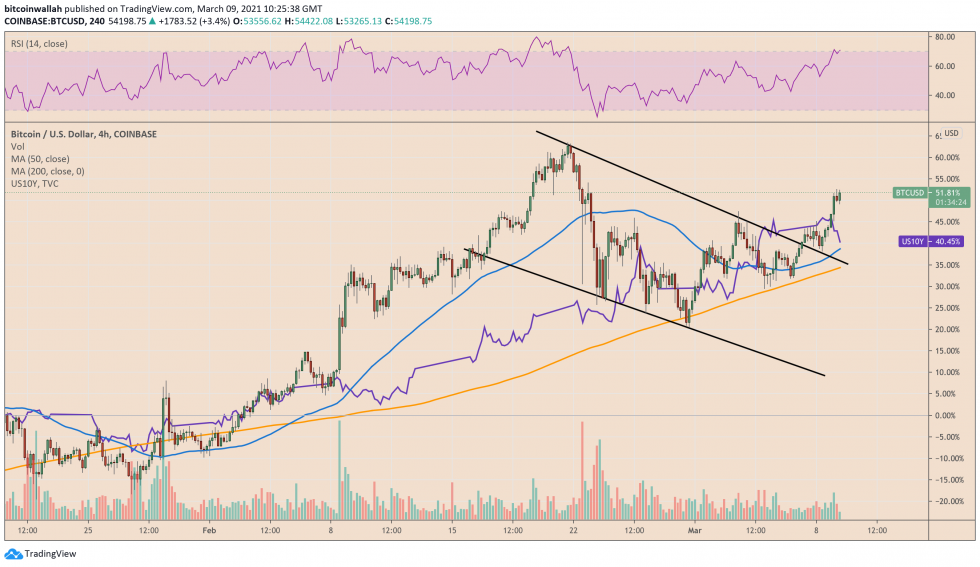 Bitcoin and US 10-year Treasury yield (purple) have shown an inverse correlation. Source: BTCUSD on TradingView.com

Nevertheless, in the next weekly session, Bitcoin retained its upside bias on the prospect of its adoption among corporates and institutional investors. The cryptocurrency’s limited upside move surfaced despite another spike in the 10-year note yield to 1.622 percent.

Traders’ bullish sentiment for BTC/USD spilled over to the ongoing weekly session, propelled further by a drop in the bond yields.

Many observers anticipated that Bitcoin is now en route to hitting $60,000 in the coming sessions. Teddy Cleps, an independent market analyst, spotted the cryptocurrency in a fractal breakout, noting that its likelihood of reaching higher levels increased after breaking above downward trendline resistance. 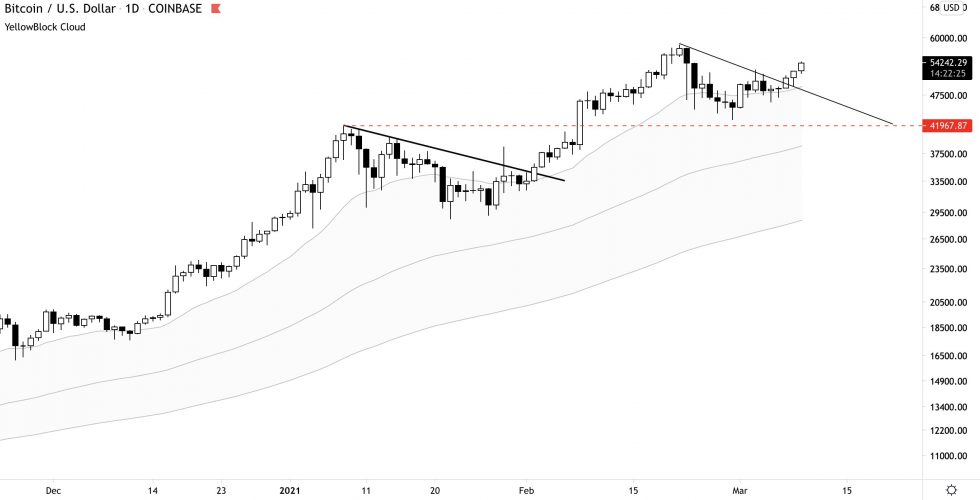 Greg Waisman, the co-founder and COO of the global payment network Mercuryo cited the popular Stock-to-Flow model while predicting an imminent bull run for Bitcoin.

“Judging by the recent price forecast based on Bitcoin’s stock-to-flow model, it is very likely that the coin will return to its rally at some point in 2021,” he said in an email statement to Bitcoinist. “Bitcoin’s YTD chart shows that the current correction is a minor one, compared to the BTC’s growth in 2021.”

Scott Melker, the host of the WOAS Podcast, highlighted in his analysis that Bitcoin’s latest upside push had it flip a crucial horizontal resistance trendline into support, which points to an extended move upside.

“Local range highs [were] broken and retested as support,” Mr. Melker said. “The correction “should” be over with fresh highs incoming. See you on the other side.”

“At this stage, it’s worth watching out for a potential Lower High resistance to form relative to the ~$58000 highs,” he said.