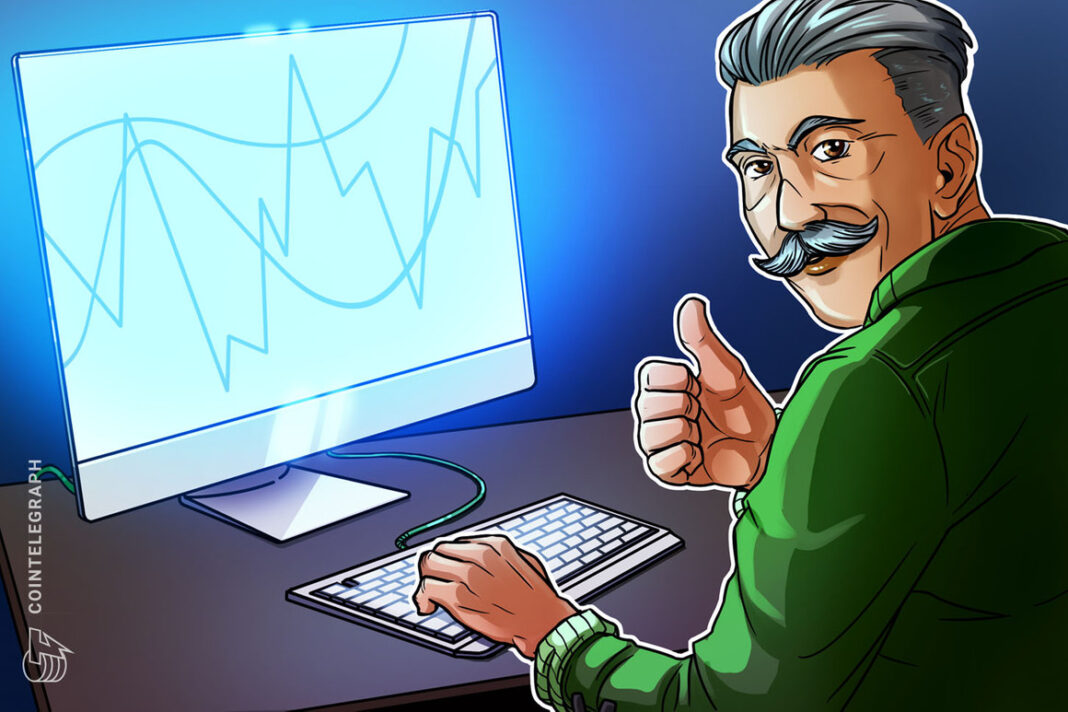 Blockchain infrastructure company Parity Technologies has joined forces with the University of California, Berkeley to strengthen the institution’s blockchain curriculum and promote adoption among students and the community.

For the 2020–21 academic year, Parity Technologies will work with UC Berkeley’s faculty and students in curriculum preparation, project ideas and other initiatives to strengthen the blockchain learning experience. Parity will also advise students and entrepreneurs looking to launch their next blockchain startup.

The partnership centers around UC Berkeley’s Blockchain Xcelerator program, which launched in January 2019 to support new startups and create a globally competitive blockchain curriculum. Since its inception, Xcelerator has bootstrapped 45 blockchain companies, including Acala, which went on to raise $7 million in series A funding.

Parity Technologies is the company behind Polkadot, which has now become the world’s sixth-largest blockchain ecosystem by market value. It, therefore, comes as no surprise that Polkadot’s ecosystem is being promoted by Xcelerator. As part of the initiative, Polkadot co-founder Gavin Wood is scheduled to give a lecture later this month.

Blockchain Xcelerator’s Jocelyn Weber said her group’s work with “Parity and other Polkadot ecosystem startups has demonstrated the potential of this technology in educating our community.” She stated:

“We strive to expose our students to the tools and skills they will need to enter this space and immediately start making significant contributions — which is why improving their knowledge with tools such as Substrate and networks like Polkadot will be an important part of our curriculum development.”

UC Berkeley is quietly becoming a hotbed for blockchain activity. As Cointelegraph reported, a student group at the university became the tenth-largest delegate on Uniswap in December 2020. The university has also launched an online program dedicated to blockchain applications for business, which provides an overview of digital assets and industry adoption.