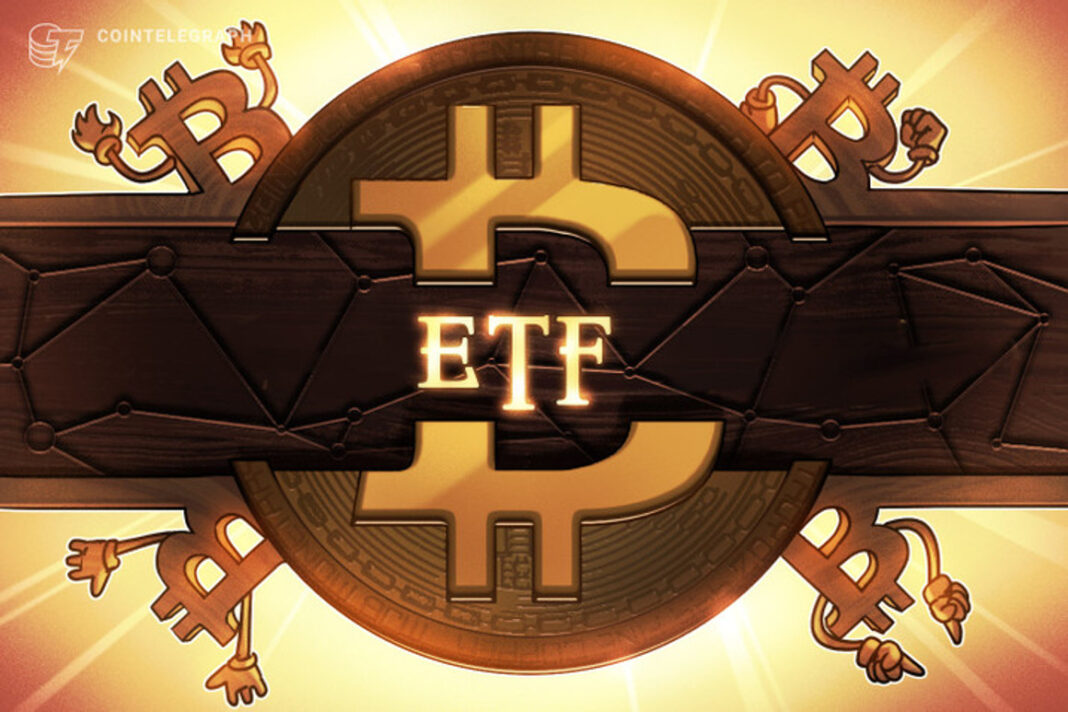 CBOE filed a Form 19b-4 requesting permission to list the ETF from the U.S. Securities and Exchange Commission on Jan. 3. In the form, CBOE emphasizes the benefits an ETF would offer to retail investors over the spot Bitcoin markets, including custody:

“Exposure to bitcoin through an ETP also presents certain advantages for retail investors compared to buying spot bitcoin directly. The most notable advantage is the use of the Custodian to custody the Trust’s bitcoin assets.”

While CBOE did not reveal who its custodian is, the document notes its custodian is “a trust company chartered and regulated by [the New York Department of Financial Services].”

Once the SEC has formally acknowledged it is reviewing the application, the regulator has 45 days to deliver its verdict or extend the assessment deadline. The SEC can extend its deliberation period for up to 240 days before finalizing its decision.

In January, Van Eck filed for SEC approval of a Bitcoin ETF. While Van Eck had previously filed for a BItcoin ETF in 2017, the firm also teamed up with SolidX — a blockchain firm that had been attempting to bring a Bitcoin ETF to market since 2015 — to file for a jointly issued ETF in 2018. The joint application was withdrawn in September 2019, with the two firms parting ways shortly after.

However, Van Eck’s latest filing has become the subject of a lawsuit from SolidX, who alleges Van Eck plagiarized their product.

Van Eck also filed for an ETF tracking the performance of prominent crypto firms on Jan. 21. The product would seek the price and performance of the Global Digital Asset Equity Index — which is run by its subsidiary MV Index Solutions.

As of this writing, the SEC is yet to approve any crypto ETF product.

Bad omen? US dollar and Bitcoin are both slumping in a rare trend

Bitcoin transactions fees in US dollars near all-time high levels