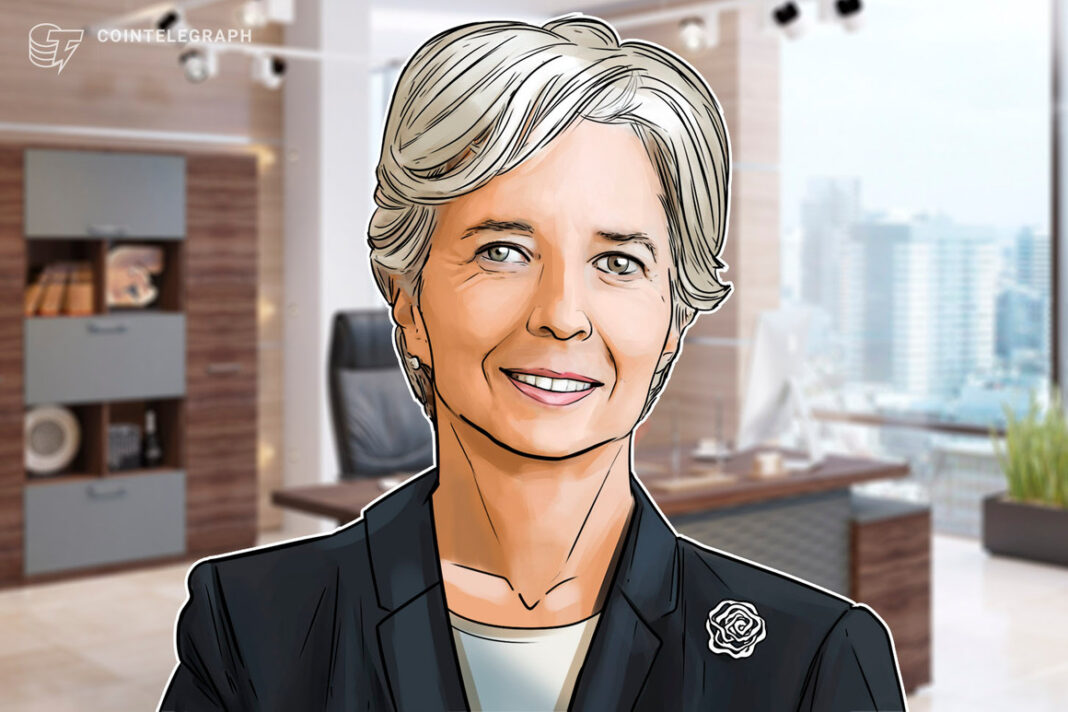 The head of the European Central Bank (ECB) thinks that central banks worldwide will not be holding Bitcoin (BTC) any time soon.

In a conference call with The Economist on Feb. 10, Christine Lagarde showed herself to be firmly risk-off when it came to decentralized cryptocurrencies.

“Out of the question”

“It’s very unlikely — I would say it’s out of the question,” she responded when asked about central bank Bitcoin uptake.

Lagarde has long derided Bitcoin, which has surged at a time when the ECB prints huge amounts of liquidity in an attempt to shore up its financial jurisdiction after a year of government-imposed lockdowns.

The ECB is nonetheless “doing its best” to promote Bitcoin by accident, bestselling author of “The Bitcoin Standard” Saifedean Ammous says.

He referenced another ECB event this week which yielded signs that consumers throughout the Eurozone bloc may be grappling with negative interest rates within years.

Quoted by Bloomberg, one executive board member said that should the the institution create a digital euro, it should charge people who refuse to spend it.

The reason, Fabio Panetta argued, is that should the Eurozone experience another financial crisis, consumers might drain their bank accounts and bank directly with the digital euro’s issuer.

“For example, in times of crisis it could be necessary to adjust the remuneration of the digital currency, but this could signal that the central bank is anticipating financial tensions, leading to self-fulfilling instability,” he added.

As such, in order to keep banks afloat, the digital euro, somewhat ironically, should punish those who attempt to avoid to safeguard their financial integrity.

According to Bloomberg, Panetta said that a tax of 2% would be insufficient to halt a bank run, and that the remuneration he spoke of should be “highly penalizing.”

Perhaps unsurprsiingly, his comments drew derision from Bitcoin proponents who have long enjoyed the ability save without paying for the privilege via negative interest rates.

It is not the first time that the central bank has inadvertently advertised the benefits of using a currency not under its control.

As Cointelegraph reported, various officials have unmasked the unattractiveness of the euro as a financial proposition on multiple occasions.

The digital euro is thought to be at least four years away, far behind experiments by China, which is already rolling out its digital yuan.