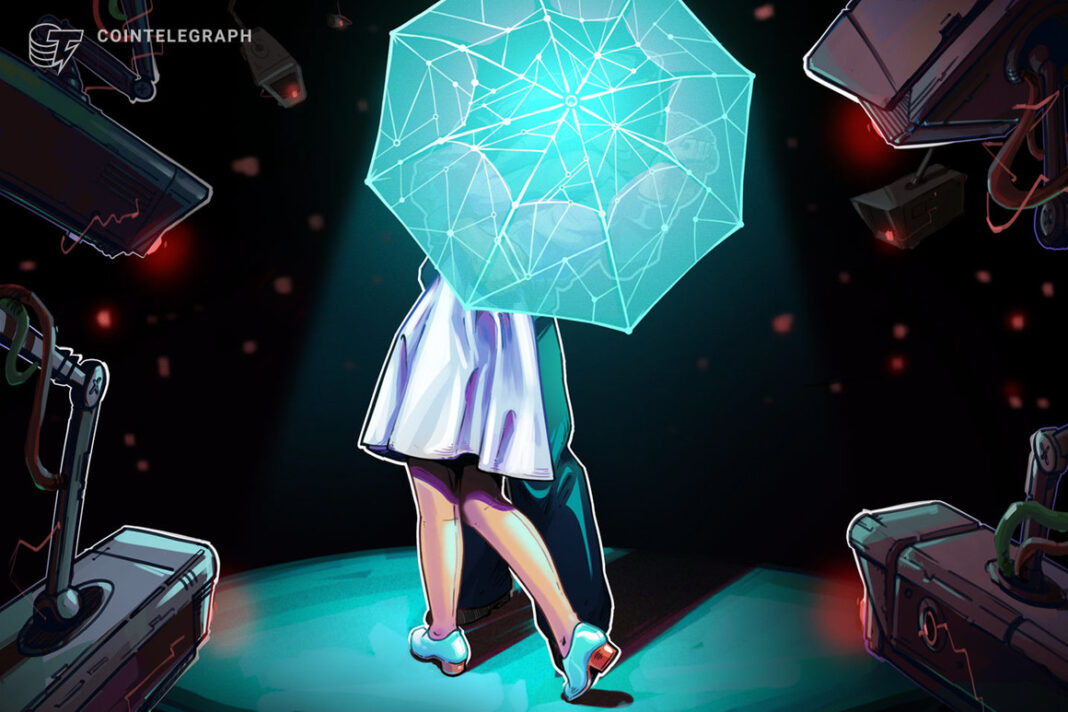 Decentralized identity is a function of blockchain technology that delivers real-world benefits to users quickly and easily, allowing them to benefit from things such as easier logins, faster credit checks and an overall smoother online experience.

The proliferation of websites, e-commerce hubs and social media platforms means we can all have a huge database of logins, passwords and usernames to remember. As these increase, the use of password managers has become commonplace (as has the use of one-time passwords and two-factor authentication) to effectively allow websites and services to double-check our identity.

The result is that the end-user now faces an almost overwhelming number of hoops to jump through if they lose their password or two-factor authentication application or access to their smartphone.

The whole process of transacting online has become much more complicated. However, with the advent of blockchain, businesses are now in a far stronger position to provide their customers and end-users with a much more streamlined identity verification process, which removes many hurdles and comes with the added benefit of not placing users at risk of harmful privacy or data breaches.

Digital and social media have become an indispensable part of everyday life for people all over the world: “More than 4.5 billion people now use the internet, while social media users have passed the 3.8 billion mark.” However, data misuse remains a major problem. This is a huge issue for all stakeholders in the digital economy: individuals, enterprises and governments.

Today’s digital identity frameworks are centralized, suffer from a growing lack of trust, are not portable, and don’t give consumers any control over their own personal information. Trust has been eroded further by high-profile data and privacy breaches, for example, the Facebook–Cambridge Analytica privacy breach that led to the personal details of millions of the social media site’s users being harvested to build voter profiles.

Identity theft, online fraud and data breaches cost the global economy trillions every year, and that number is growing as the use of digital services increases. Additionally, 1.7 billion people around the world lack access to financial services, and a further 1 billion have no legally-recognized identity. This poses a unique challenge to ensure these people are not left behind and do not miss out on the economic benefits of the digitized world.

Decentralized ID is the solution

Decentralized identity, or DID, can be built into different applications to enable blockchain users to benefit from the many advantages of being able to transact and communicate data and assets over a secure, decentralized blockchain network — thereby reducing the risks stated above.

For businesses, being able to operate without the extreme costs of data security is an economic benefit on top of the value gained in consumer trust. The onboarding of customers alone costs banks a huge sum in administration costs.

However, by using a DID alternative, there is an immediate gain in efficiency and ongoing cost saving. This will provide both banks and the largest of enterprises with the scales of economy that were not previously possible. This is why our government (in Vietnam) understands the importance of having blockchain implemented, and Nguyễn Xuân Phúc, the Prime Minister of Vietnam, made cryptocurrency and blockchain among the top five national priorities as part of the Fourth Industrial Revolution recently.

What is clear is that the problems of data and privacy breaches are not going to disappear. With more and more people using smartphones, computers and laptops, and social media use forecast to grow to 4.4 billion by 2025, unfortunately, there will be ample opportunity for malicious actors and hackers to try and siphon off even more personal information and put the identities of everyone online at risk.

Blockchain can and is delivering a solution to this. We expect DID to become a major use case for blockchain in the next five years and believe this represents the perfect opportunity for the technology to demonstrate that its time has come. What’s more, it is able to deliver a safer, faster and less centralized alternative to the status quo.

The views, thoughts and opinions expressed here are the author’s alone and do not necessarily reflect or represent the views and opinions of Cointelegraph.

Huy Nguyen is the chief technology officer and co-founder of KardiaChain. Huy is a senior tech lead manager at Google, with over 10 years of experience in building large-scale distributed infrastructures. Huy has a track record of leading many high profile projects, most notably Google Access Wireless Platform and Google Fiber Network Infrastructure.

More Aussies invest in cryptocurrency than in gold and silver: Survey

6M noobs have bought coins on Robinhood Crypto already in 2021