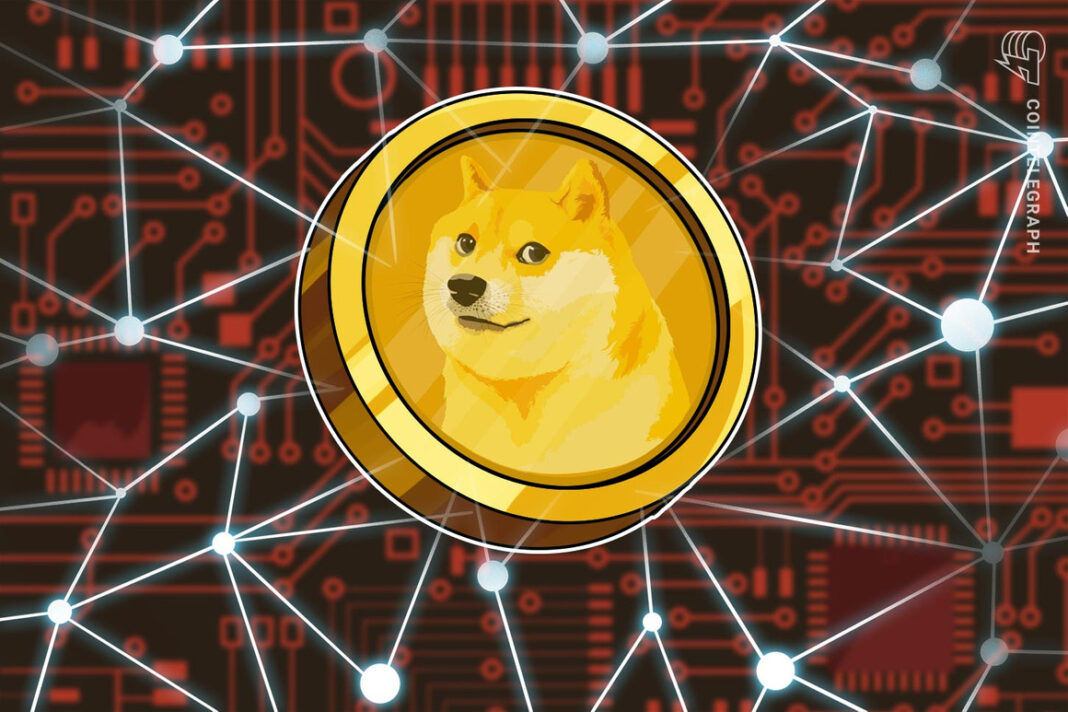 Global cryptocurrency exchanges are increasingly experiencing issues with Dogecoin (DOGE) withdrawals amid Redditors pumping the altcoin up to 900% in the past two days.

On Jan. 28, a number of crypto users reported on Twitter that they were unable to withdraw their Dogecoin due to crypto exchanges temporarily halting withdrawals. The affected exchanges reportedly included some major crypto platforms like Poloniex, and reportedly Bittrex and Yobit.

Some crypto users reported that they signed in on Dogecoin-supporting exchanges like Poloniex to buy some DOGE to only find out that withdrawals were unavailable shortly after depositing. “We are working to have the wallet re-enabled as soon as possible, but we don’t have an estimate on the timeline at the moment,” Poloniex subsequently announced.

$DOGE was trending, and I couldn’t get it on Kucoin. Logged into Bittrex to get some, and got this surprise!

I guess it was worth less than a tenth of a penny (in total) at that time, so I didn’t bother closing it. It’s worth $27 now!

Amid troubled withdrawals, Dogecoin has tumbled from the list of the top-10 cryptocurrencies by market capitalization. At publishing time, Dogecoin is the 13th largest coin by market cap.

The coin also saw some brief hourly slumps earlier on the day. The losses were still incomparable with Dogecoin’s parabolic surge of more than 260% over the past 24 hours. At publishing time, DOGE is trading at $0.047, up around 480% over the past seven days.

As reported by Cointelegraph, Dogecoin’s ongoing rally has likely been orchestrated by the same Reddit group that short-squeezed stocks of Gamestop and other firms. Robinhood suspended Gamestop trading on Jan. 28.

At publishing time, Dogecoin is trending on Twitter with nearly 800,000 mentions on the social media platform, compared to around 170,000 tweets about Bitcoin.

After a remarkable run, social media sentiment sours on DOGE