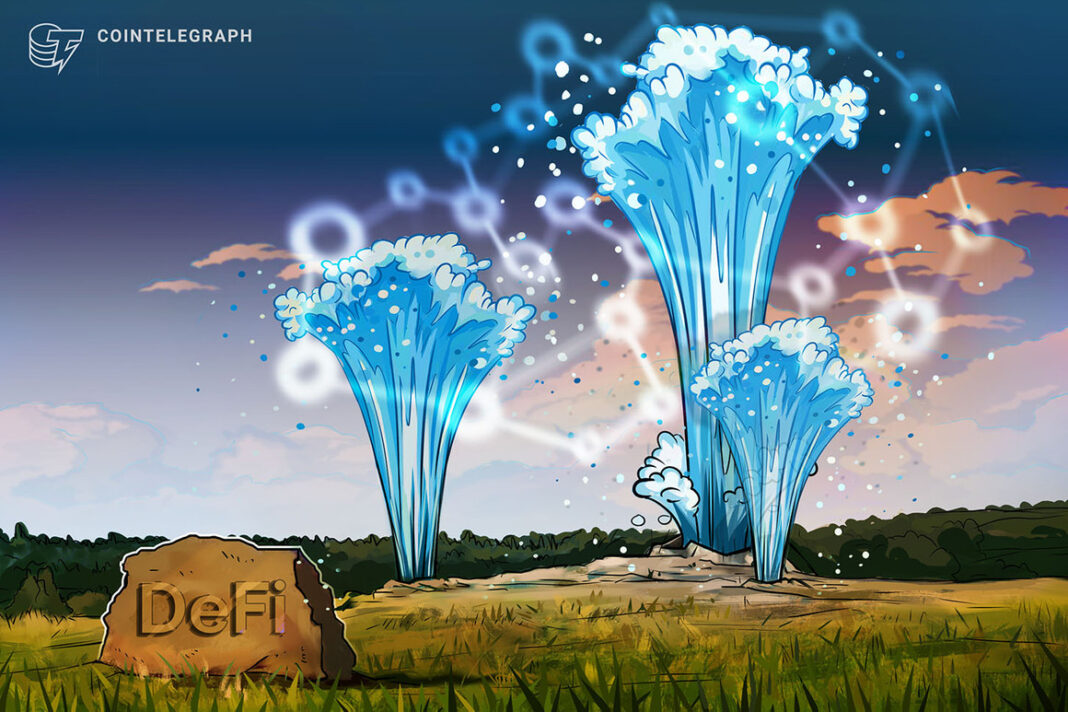 As legacy markets roil, brokerages break down, and accusations of market manipulation fly, longtime decentralized finance (DeFi) adherents can’t help but say “I told you so” when it comes to the need for open, unstoppable, and permissionless financial architecture.

Some commentators have pointed out the irony of Robinhood — an app that in name, marketing, and conception focuses on the principle of democratizing finance — now turning its back on what has been described as a popular revolt against deep-pocketed hedge funds.

In a statement to Cointelegraph, Sino Global CEO Matthew Graham said that the brokerage’s failures are a prime example of the importance of DeFi.

“Robinhood’s pinned tweet states, “We are all investors. Our time is now.” But their outrageous decision to suspend trading in GME and other stocks revealed their lie and only further highlighted the enormous importance of the building that we do every day in DeFi. It’s no wonder that even as Bitcoin’s price appreciation has cooled DeFi adoption continues its hockey stick trajectory,” he said.

Even before Robinhood cut off access to certain assets, throughout the week users have been complaining about spotty service for multiple brokerages — prompting some to point out that an exchange like Uniswap can’t be turned off and doesn’t cater to any particular user.

“In a world where deplatforming, disenfranchisement and unequal access to finance is a reality to most, the importance of open finance and protocols like Aave can’t be understated. Those building blocks called “DeFi” are keystone of a math-based, market and politically neutral financial infrastructure.”

“Badger’s goal is to enable users to use their bitcoin in open finance without the need to trust centralized platforms. That means no matter who they are, their opinions and/or their actions, they have the right to freely participate with their capital,” said Spadafora.

While it remains to be seen if the volatility and accusations of wrongdoing in traditional markets will lead to a wave of adoption, DeFi developers haven’t hesitated to seize this moment — one which they’ve long been preparing for.