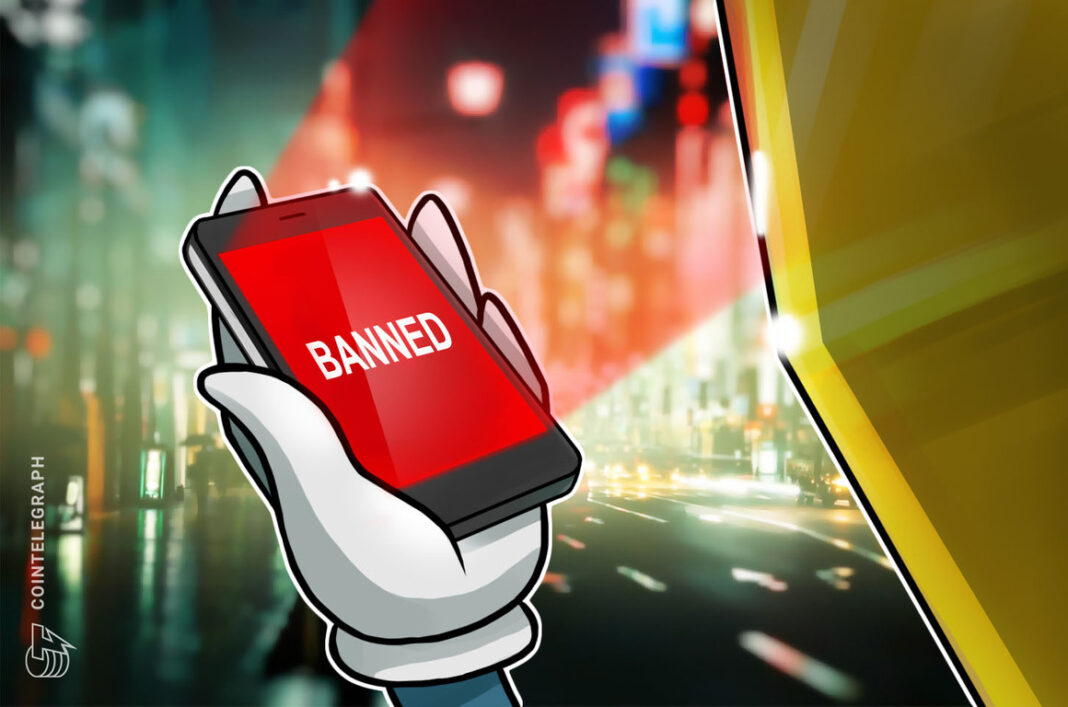 Signal is reportedly under attack from Iranian authorities as interest is surging amid speculation the government already has access to users’ information on other popular messaging apps.

According to Al Jazeera, many users of the privacy-focused messaging app in Iran have reported being unable to connect since Signal took the top position at the Google Play Store in the country this month. The app has already been removed from Iranian app stores Cafe Bazaar and Myket.

In a tweet, Signal claimed it was “#1 on the Iranian government’s block list” and working to get around the country’s attempts at censorship.

Ever since Signal simultaneously hit #1 on the Play Store and #1 on the government’s block list, we’ve been working around censorship.

Unable to stop registration, the IR censors are now dropping all Signal traffic.

The report says that a committee of Iranian officials tasked with identifying “criminal content” has tagged Signal as a threat. However, a government spokesman also claimed the judiciary had not “blocked any media, news outlet or messaging service” and had no intentions of doing so.

Iran faced a large number of widespread civil protests in November 2019 amid the economic hardship brought on by U.S. sanctions, allegations of government corruption, an increase in the price of fuel, and later from the COVID-19 pandemic. Many social media posts at the time showed Iranian authorities killing protesters, resulting in the government shutting down the internet for nearly everyone in the country for days.

Though Iran attempted to block Telegram in 2018 amid users sharing violent reactions to protesters from authorities, many residents have been able to circumvent these restrictions with VPNs. The app is still widely used in the country under these conditions, but privacy remains a concern as rumors circulate the government may even have access to Telegram.

Alex Gladstein of the Human Rights Foundation has said privacy tools like Signal have been used by similar movements in the United States — specifically, Black Lives Matter protests — “as a way to stay safe from police surveillance.” He opined that anyone living under a dictatorship is most likely to need privacy, and consequently demonizing Signal in a democratic country could lead to a bigger police state fueled by “mass surveillance to fight extremism.”

Digital rights researcher Amir Rashidi echoed this sentiment in the Al Jazeera report on the attempt to shut down Signal:

“Traditionally, whenever the Iranian government can’t figure out what is going on or who is doing what, they fear maybe people are doing something against the government.”

Ethereum on track to settle $1.6 trillion this quarter

Traders remain bullish even as DeFi’s TVL falls to $54.4 billion