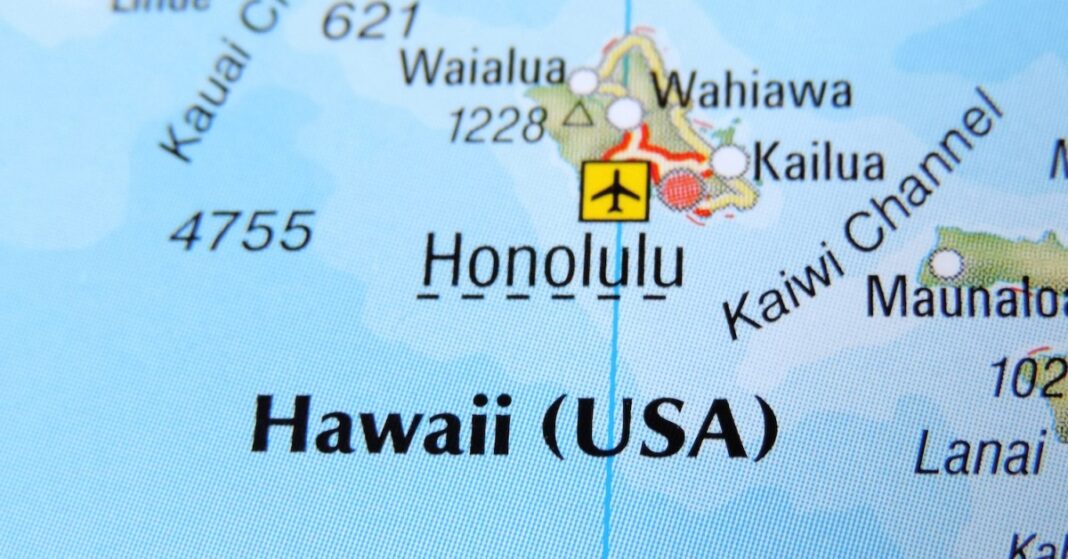 The state reopened applications for Digital Currency Innovation Lab (DCIL) hopefuls on Monday, raising the possibility that yet more crypto exchanges and service providers could soon do business in the historically restrictive-to-crypto islands.

State law requires crypto companies maintain cash reserves equivalent to their digital currency holdings, an unreachable bar for even the largest exchanges. But sandbox participants are exempt from that requirement, and from acquiring the usual money transmitter license, through June 2022.

“The process has been seamless,” BlockFi CEO Zac Prince told CoinDesk. BlockFi is one of the 11 inaugural sandbox members who received a “no-action letter” from Hawaii’s Division of Financial Institutions.

In a press release, Hawaii Technology Development Corporation acting executive director Len Higashi, who oversees DCIL alongside DFI and the Department of Commerce and Consumer Affairs, said COVID-19 hampered the program’s debut last March. But he said the excitement this time around is palpable.

Liam Grist, who owns local blockchain startup and sandbox participant Cloud Nalu, concurred. He said interest in bitcoin is currently surging in Hawaii as measured by Google trends, a phenomenon happening across the United States.

Cloud Nalu is launching a bitcoin brokerage and custody platform in Hawaii next month. That would have been impossible to do without without the sandbox’s regulatory clarity, Grist said.