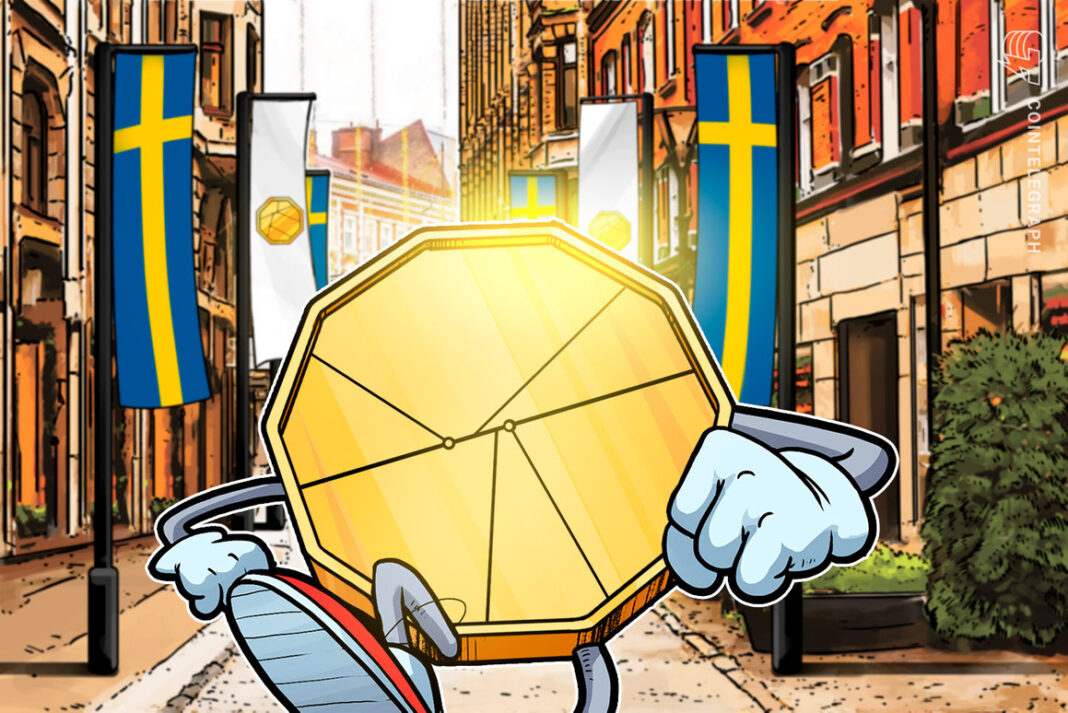 Central Bank Digital Currencies, or CBDCs, were the talk of the town for many in crypto and banking in 2020, with Sweden’s prospective e-krona one of the frontrunners. Sweden’s central bank, Sveriges Riksbank, is investigating distributed ledger technology, or DLT, for its CBDC proof-of-concept, the bank’s deputy governor confirmed today.

“The technology we use is the DLT called Corda,” Cecilia Skingsley, the deputy governor of Sweden’s central bank, said on Wednesday during a CfC St. Moritz conference panel. She did, however, decline to turn the announcement into a full-bore advertisement for Corda:

“The reason we use Corda is not that we necessarily think that Corda is the best and optimal choice for an eventual future e-krona, but when we did our procurement process, the proposal from Accenture based on Corda we found was the one that fitted our criteria the best.”

The Riksbank teamed up with blockchain consulting outfit Accenture in late 2019 for its CBDC endeavors. The bank has put in slightly more than 12 months of work on its e-krona proof-of-concept, Skingsley noted.

The nation has been working on a CBDC for years already. Last year yielded a number of headlines on Sweden’s e-krona development. Back in December 2020, the country’s leaders began evaluating the ramifications around introducing a CBDC.

Skingsley, however, clarified that the country has not yet confirmed its decision to issue a CBDC. She said:

“Although we are exploring this issue, the Riksbank has not decided to issue an e-krona. We are still in the phase when we are investigating different options. So the Riksbank is building a proof-of-concept for an e-krona, and we are doing this in order to get a better understanding of how an e-krona could work in reality, and what trade-offs there are in choosing between different properties or functionalities.”

The past year saw CBDC interest from many countries into what resembles a race, with China taking significant steps forward.