Live Crypto
Home Regulation ‘Was This Correct?’ Twitter’s Dorsey Asks About Banning Trump and Then Says... 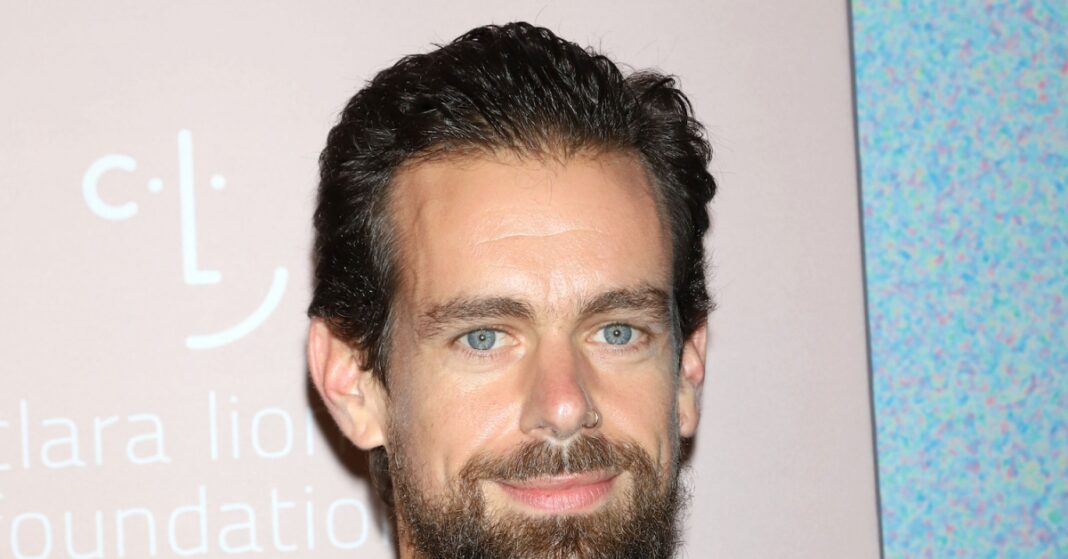 Twitter CEO Jack Dorsey took to (where else?) Twitter to ask the question “Was this correct?” regarding his company’s decision to ban U.S. President Donald Trump from the platform following last week’s attack on the Capitol.
After that opening expression of doubt, he proceeded to answer that yes, it was.

At Least One Huobi Executive Is In Custody in China: Sources