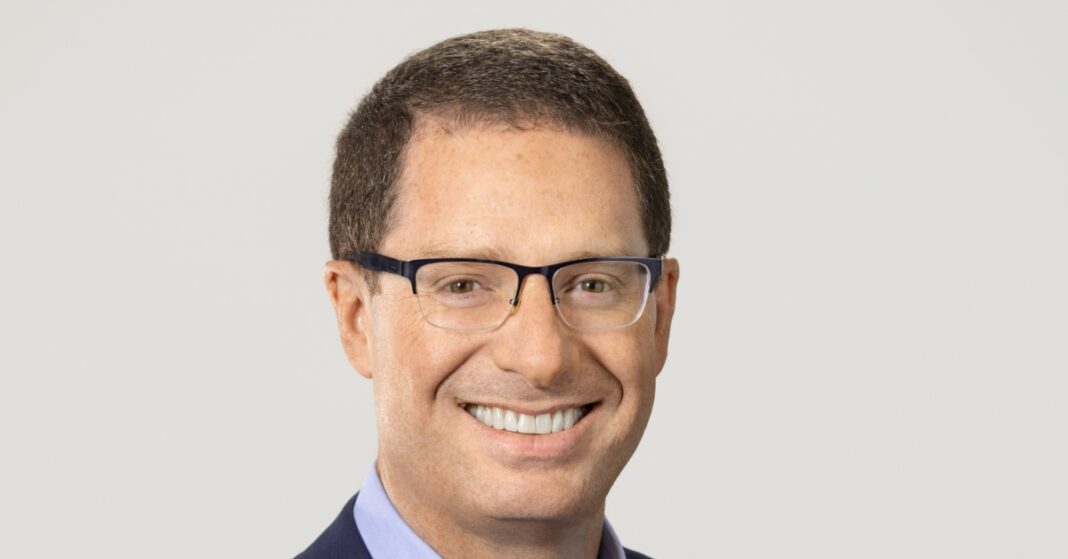 The acting head of the U.S. federal banking regulator is reportedly stepping down this week.

Brian Brooks, who is currently leading the U.S. Office of the Comptroller of the Currency (OCC), will leave the federal agency within the next few days, Politico’s Victoria Guida reported Tuesday.

In an email, OCC Deputy Comptroller for Public Affairs Bryan Hubbard “refused to confirm such rumors.”

Brooks, the former general counsel at Coinbase, has had a major impact on the OCC’s crypto approach during his brief tenure. During his term, the OCC published several interpretive letters or made statements announcing that banks can provide services to issuers of stablecoins, partner with crypto custodians, conduct payments using stablecoins and operate nodes on blockchain networks.

Possibly his most far-reaching impact came from his push for fintech startups – like crypto companies – to secure national banking charters, allowing them to operate throughout the country without needing to apply for each state’s money transmitters license.

However, the crypto-friendly regulator drew backlash from members of Congress, six of whom wrote an open letter after the election asking Brooks to focus on economic relief during the COVID-19 pandemic rather than crypto regulations.

Brooks has been an advocate for a digital dollar and the crypto space more broadly, and likened decentralized finance (DeFi) to self-driving cars in an opinion piece in the Financial Times Tuesday morning.

He advocated for a national regulatory approach rather than a patchwork, state-by-state approach, though he noted Congress might have to update legislation to fully allow for the OCC to oversee this sector’s growth.