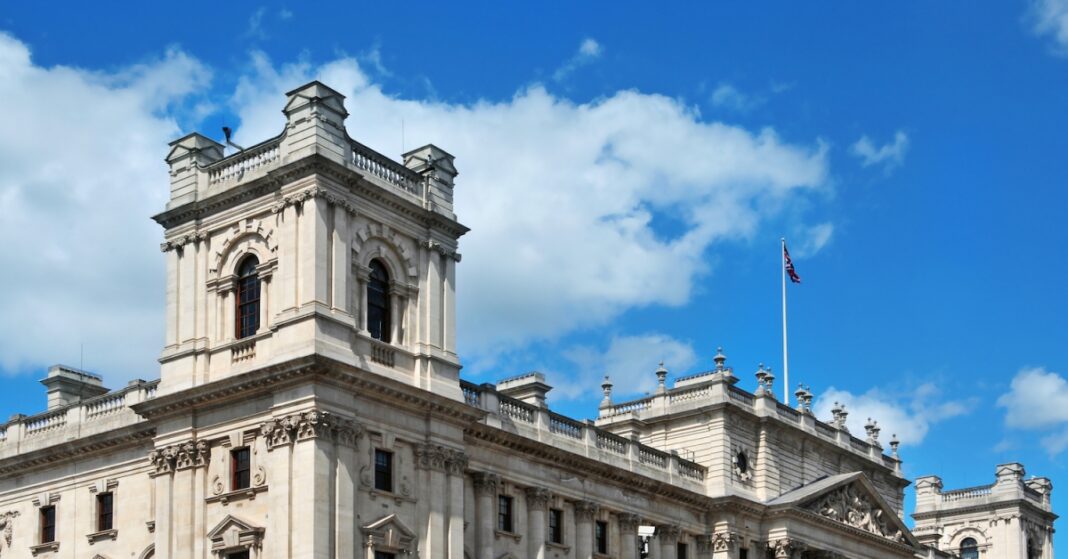 The U.K. Treasury has released a consultation paper to gather feedback from stakeholders concerning the government’s regulatory approach to cryptocurrencies and stablecoins.

The consultation solicits opinions on how the U.K. can make sure its regulatory framework is “equipped to harness the benefits of new technologies, supporting innovation and competition, while mitigating risks to consumers and stability,” and incorporates advice from the Cryptoassets Task Force.

With a large proportion of crypto assets falling outside regulatory oversight, the Treasury says they may pose a risk to consumers and lack financial safeguards.

The U.K. is planning a “a staged and proportionate approach” to new crypto asset developments, taking a focus in the paper on stablecoins – cryptocurrencies that generally aim to have a stable value by being backed by assets such as the U.S. dollar.

“[T]he landscape is changing rapidly. So-called stablecoins could pave the way for faster, cheaper payments, making it easier for people to pay for things or store their money. There is also increasing evidence that [distributed ledger technology] could have significant benefits for capital markets, potentially fundamentally changing the way they operate,” said John Glen, M.P., the Treasury’s economic secretary, said in the paper’s introduction.

However, he said, such developments could “pose a range of risks to consumers and, depending on their uptake, to the stability of the financial system.”

The consultation focuses particularly on developing a “sound regulatory environment” for stablecoins, which the U.K. government considers have most “urgent” risks and opportunities.

Since the announcement of the Facebook-backed libra project (now rebranded as diem), regulators and governments worldwide have raised concerns over the potential effects of so-called global stablecoins on financial stability and even monetary sovereignty.

The U.K.’s Financial Conduct Authority has already issued guidance on crypto assets – including “exchange tokens” like bitcoin, ether and XRP – setting out which do and don’t fall under its jurisdiction in July 2019.

This new consultation will focus on the roles of crypto assets and stablecoins in payments and investment, as well as the use of blockchain or distributed ledger technology in financial markets. It will also look at additional regulatory actions that might be required in the space.

The paper marks the second Treasury-led crypto consultation. The first, announced last summer and concluded in October, set out plans to increase oversight into cryptocurrency promotions in order to protect investors. The results will be published “in due course,” the Treasury said in the new paper.

The FCA recently banned the sale of derivatives and exchange-traded notes, saying it considers the products to be ill-suited for retail consumers due to the potential harm they pose.

Responses to the consultation paper are being accepted until March 21.

Japan Rallies Behind XRP as Ripple Faces US Litigation