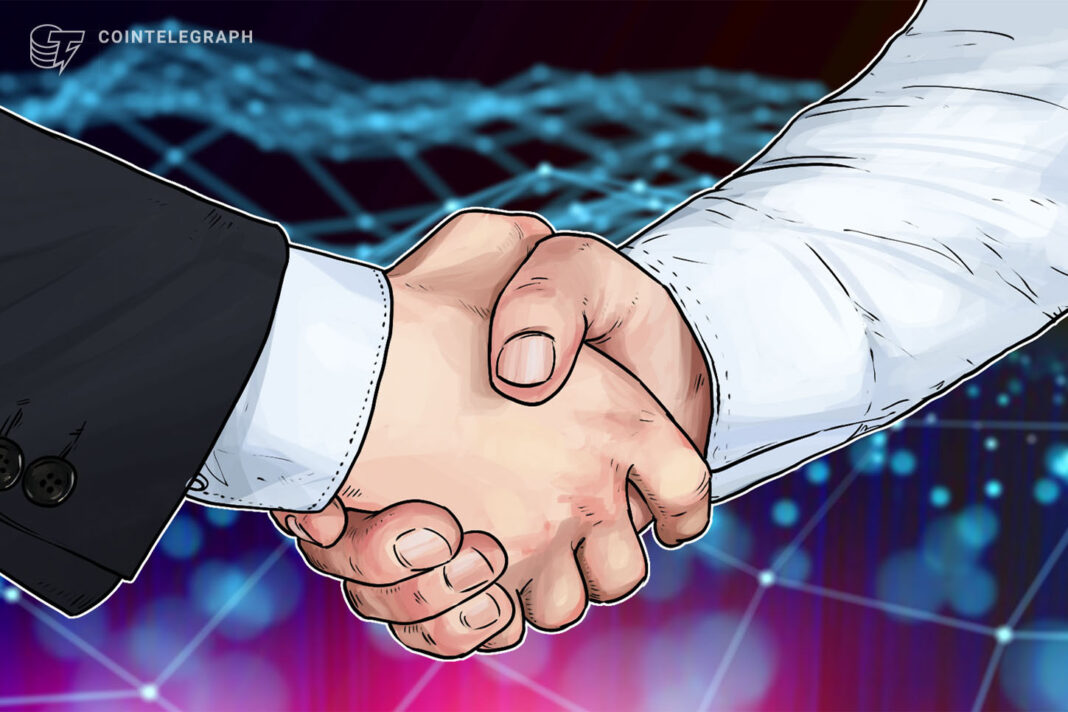 Unlike the Yearn.finance mergers, this acquisition has a much more traditional nature. Aragon has acquired Dvote Labs OÜ, the company behind the Vocdoni protocol. Its 11 team members will be hired into a new company controlled by Aragon and Vocdoni members.

The teams will work on building an integrated solution to boost the Aragon ecosystem. Vocdoni technology uses zero-knowledge cryptography to enable anonymous voting, in addition to leveraging decentralized technologies like the Interplanetary File System, or IPFS, and libp2p, a networking solution. Vocdoni’s technology has been one of the main reasons for going through with the merger, Joe Charlesworth, executive director of the Aragon Association, said. “We believe that leveraging Aragon’s brand, treasury and domain expertise will help push forward adoption of decentralized governance,” he added.

Vocdoni previously held voting trials in Europe for Òmnium Cultural, a cultural association with more than 180,000 members. The project’s team members will continue working with enterprise and traditional customers as they develop the technology for use in DAOs.

The merger’s model is starkly different from the one used by Yearn.finance. Luis Cuende, founder of the Aragon Association, told Cointelegraph that he “really likes Yearn’s approach to M&A,” noting that it is a “refreshing take” on crypto network mergers.

Yearn’s acquisitions were marked by very few formalities. Development teams simply found themselves working with each other overnight, as Leo Cheng, founder of Cream Finance, told Cointelegraph. There were also few financial relationships involved, which led Cuende to conclude that it is the biggest difference between the two types of acquisitions:

“I’d say that a difference is that some of the mergers that Yearn has done are more akin to partnership, with each project keeping its token. Here, we are all uniting around ANT and making it stronger.”

Some critics of the Yearn approach noted that the communities of token holders had very little say in most of the new venture plans. Joan Arus, chief operating officer at Vocdoni, explained that this criticism is not applicable to the protocol:

“Even though we wanted to initially launch our own VOC token in H1 2021, after entering conversation with the Aragon Association we decided not to do so and adopt ANT as our native token (to be implemented in H1 2021). […] So, as we are still in the early stage and we didn’t have a token yet, the case is that there was no community yet supposed to have a say.”

Arus noted that early investors of Vocdoni were included in the new merged company, while the Dvote Labs board and active members voted unanimously for the acquisition. The token economics for the new combined platform remain to be defined, but the team hopes to involve the Aragon community in this process.

Analysts warn of ‘institutional exhaustion’ with Bitcoin price back below $32K