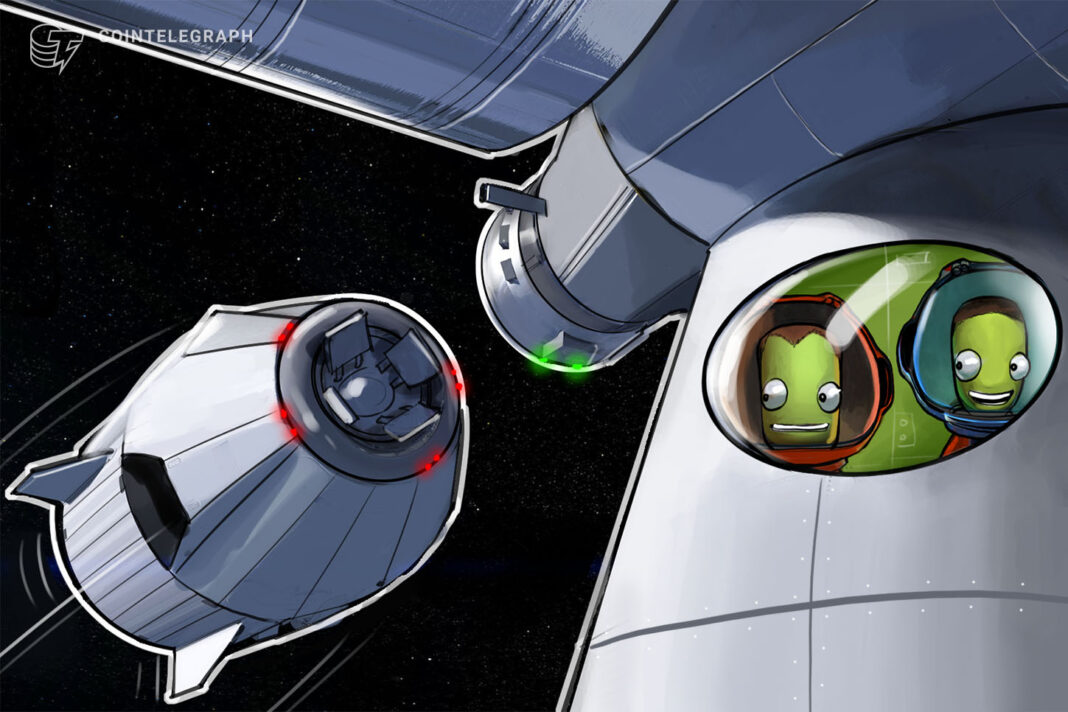 Per a filing with the Securities and Exchange Commission released on Jan. 8, investment bank Morgan Stanley had acquired 792,627 shares in business intelligence firm MicroStrategy. The investment represents a 10.9% stake in a firm that has made massive investments in Bitcoin over the past several months.

Just weeks ago, MicroStrategy announced a $400 million securities offering with the stated purpose of raising funds to buy more Bitcoin. As of Dec. 21, the firm had stockpiled 70,470 Bitcoin.

At prices as of publication time, MicroStrategy’s BTC stockpile was worth over $2.8 billion.

Bitcoin as a last resort? Murmurs of crypto as reserve currency abound