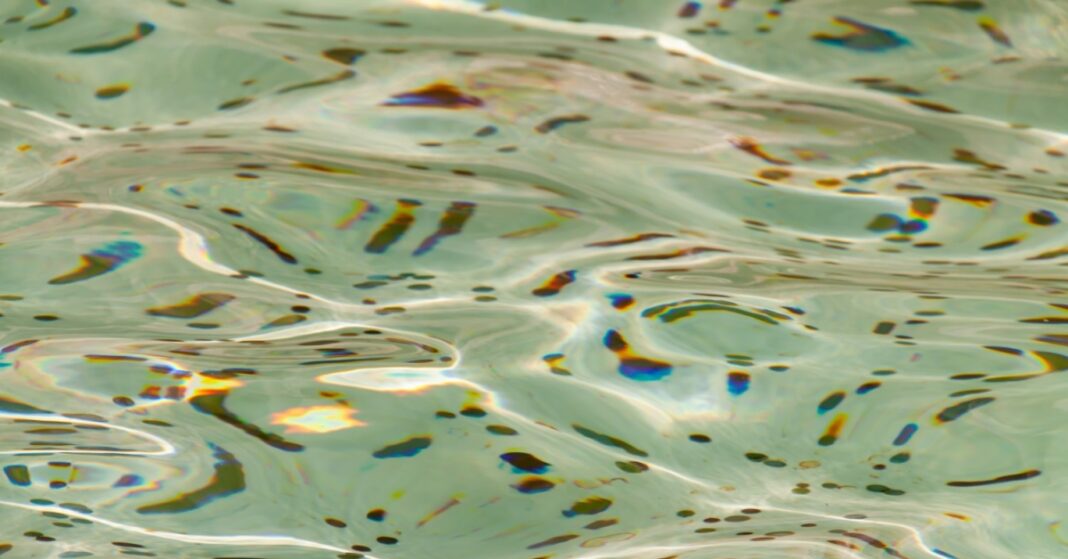 One of Ripple Labs’ big financial backers is looking to reverse its bet on the XRP issuer.

Tetragon Financial Group LTD, the multi-billion asset manager-turned-plaintiff, had led Ripple’s $200 million funding round in December 2019. On Monday night the U.K.-based firm moved to exit its position in a sealed filing in Delaware Chancery Court, according to Bloomberg.

Just weeks ago the U.S. Securities and Exchange Commission put Ripple’s future in doubt with a blockbuster suit alleging XRP to be an unregistered security. That’s spooked the XRP markets and now, apparently, Ripple investors too.

The filings were not immediately available at press time.