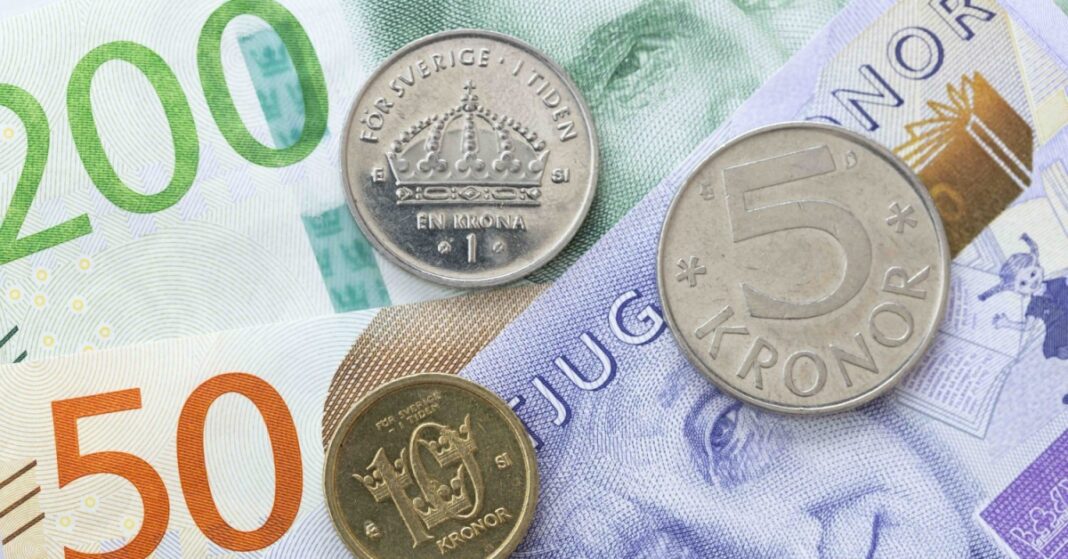 Swedish banks have expressed apprehension over the central bank’s proposed e-krona digital currency and how it could affect their industry.

With Sweden the nation that uses cash the least globally, the Riksbank has been considering taking digital payments using the e-krona mainstream. Late last year, Sweden’s financial markets minister, Per Bolund, said the Riksbank finance committee had launched a review into the prospects of switching the country to the digital currency, a study that will be completed in November 2022.

But bankers in the nation say this would fundamentally change how the banking system works, according to a Reuters report Tuesday.

One concern expressed is that if people move their money out of deposit accounts and to the e-krona, this could leave banks short of funding and leave them to rely on wholesale markets for liquidity, said the report.

How the central bank would manage the money it takes in is another question. Rickard Eriksson, an adviser for the Swedish Bankers Association, asked whether the Riksbank might lend funds to banks to compensate for the lack of deposits or would it merely hold them? The former option might mean mortgages and corporate loans may depend on the central bank’s risk appetite.

“I don’t think the Riksbank has really thought about this or come up with good answers,” he told Reuters.

Yazdi added that the central bank would be moving beyond monetary policy into areas like privacy. That’s because a blockchain-based digital krona would be traceable, unlike cash.

However, the central bank appears set on the project. Last October, Riksbank Governor Stefan Ingves called for the Swedish government to “review the concept of legal tender” and prepare legislation to make way for the e-krona.

“There shall be digital state money as legal tender, an e-krona, issued by the Riksbank,” Ingves wrote in an economic note at the time.