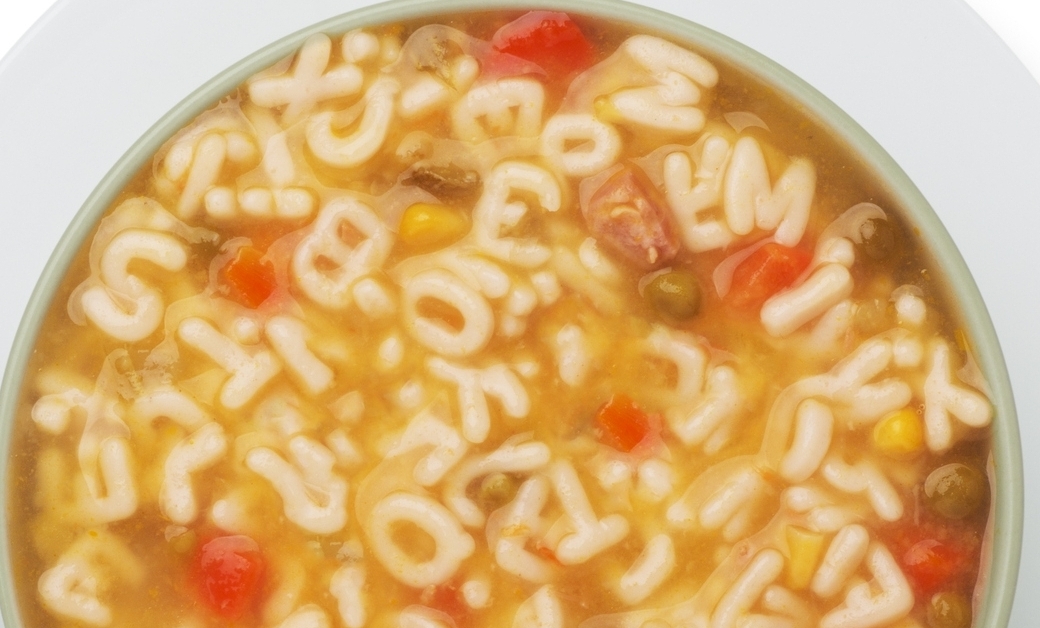 Most crypto firms complain there are too many regulatory bodies globally and particularly in the U.S., and protest that this overlapping and even contradictory regulation stymies growth and innovation. The “alphabet soup” of U.S. federal regulatory bodies – the SEC, CFTC, DOJ, FDIC, FTC and IRS, to name a few – is just the beginning.

At the state level, there are 50 attorneys general to contend with, not to mention the various state agencies and regulators that enforce the myriad of laws passed by state legislatures and applied by the courts. Digital currency has no borders, and while regulators do, they can extend their regulatory reach if markets, consumers and institutions in their jurisdictions are impacted.

Donna Parisi is the Global Head of Financial Services and FinTech at law firm Shearman & Sterling. Sandra Ro is a former derivatives banker and market infrastructure executive and the CEO of the Global Blockchain Business Council, a Swiss industry non-profit building the next multi-trillion dollar industry through partnership, education, and advocacy.

Some crypto startups and fintech leaders have advocated for a new regulatory body that would supersede these myriad of regulators, as a way to streamline regulatory compliance and reduce overlap between competing agencies. The Financial Conduct Authority (FCA), in the U.K., is frequently cited as an example of a central superseding agency that recognizes and promotes innovation through its policies, and many have advocated for a parallel agency in the U.S. Some fintech leaders have even threatened to leave the U.S. entirely, and relocate to friendlier regulatory regimes in the U.K. or elsewhere.

No question, it is painful and costly today for young crypto startups and even mature fintechs to navigate the matrix of federal and state regulations. But despite the seemingly chaotic and burdensome regulatory structure, the U.S. system provides confidence to both investors and consumers.

This approach to regulation of digital assets allows innovation to flourish by preventing fraud, unhealthy speculation and asset bubbles. To spark innovation and stay competitive with other international markets, U.S. regulators need to reduce “grey areas” so more fintechs and entrepreneurs can clearly navigate the rules of the road. The problem is not the many regulators in the U.S. but rather this lack of clarity and overlapping regulations.

The many U.S. regulatory bodies are creatures of different laws that were passed in response to different national crises – the Office of the Comptroller of the Currency (OCC) was integral to the development of a national banking system to finance the Civil War, the Securities and Exchange Commission (SEC) and Federal Deposit Insurance Commission (FDIC) were established in the wake of the Great Depression, and the Financial Stability Oversight Council was part of the reforms under the Dodd-Frank Act. What has been inherited is a complex regulatory landscape with many different regulators and statutory mandates. For example, whereas the SEC and Consumer Financial Protection Bureau (CFPB) are principally charged with investor and consumer protection, the U.S. federal banking agencies are focused on the safety and soundness of banking institutions and the stability of the financial system itself.

Despite the seemingly chaotic and burdensome regulatory structure, the U.S. system provides confidence to both investors and consumers.

Having one monolith of a regulator may be an easier, one-stop shop in the short run, but that model also can pose significant challenges and risks if that regulator gets things wrong. While it may be more complex, the U.S. regulatory system breeds lasting investor and market confidence.

Given the wide latitude of regulators, particularly in the regulation of fintech and financial innovation, the result are regulations that can be flexible and elastic as technology evolves. The existence of several federal financial regulators means that no single regulator will set the standard for “all things crypto.” The diversity of state-level regulation also can help inform which regulatory approaches work and which do not. In some sense, regulatory agencies may compete with one another in striking the right balance between innovation and safety and soundness. At the state level, New York and Wyoming are examples of states that have led the way (albeit in different ways) on the regulation of digital assets. Time will tell which approach is more effective in the long run.

These tensions between regulators are frustrating at times. For instance, it has meant the U.S. has lagged in the development of coordinated, comprehensive “regulatory sandboxes” that other jurisdictions, with much slimmer regulatory systems, have fostered. But ultimately this uniquely American regulatory landscape may result in a more stable market that can solidly mature in a stable fashion. Regulators in the U.S. take pride that they have cultivated a highly stable financial system that is an envy to the world. Innovation, however, prods them to not be left behind on the global stage.

Regulatory complexity is not new. While it might make life more complicated for some crypto businesses, it is consistent with the way that financial regulators in the U.S. approach regulation generally. There is nothing magical about digital assets.

For any new product or service, regulators still need to ask and answer these questions: what is the activity, who does it touch, how could this activity damage the financial system or harm users, how could the markets and consumers benefit for example by increased access, lower fees and more transparency? While these questions are clear, the answers are complex and often intersecting.

But why not do away with all of this regulatory overlap, and create a single agency to oversee crypto and digital assets at least at the federal level?

First and foremost, this would take an act of Congress. Given the low probability for bipartisan agreement on new legislation in a divided Washington, the responsibility falls to the regulators to leverage their powers and elastic regulations in a creative way. Coordination and communication, however, is key and very achievable.

To this end, a council should be formed to share knowledge and experience and to avoid redundancies and enhance communication between regulatory bodies and all participants in the system. The council could be modeled, at least in part, on the President’s Working Group on Financial Markets, which seeks to enhance the integrity, efficiency, orderliness and competitiveness of U.S. financial markets while maintaining investor confidence. The work of any such council could benefit significantly by having a broadened membership to include not only regulators but thought leaders from academia, the non-profit sector and the start-up community.

In September, bank regulators from 49 states released a plan to streamline compliance examinations for money service businesses (MSB). This will save time and money for both the companies and the regulators, and makes it easier for MSBs to do business across the U.S. This model of a collaborative approach gives us a roadmap to achieve better and more efficient regulation across the U.S.. Applying this same spirit of collaboration to other areas like KYC processes, capital raising and passporting licenses would similarly reduce frictions and allow for compliant, seamless and less costly ways for startups to do business. A collaborative approach is also more likely to weather shifting political winds, avoiding partisan squabbling that has hobbled the work of the CFPB, for example.

We do not need a new super-regulator for digital currency. Instead, we need to improve communication and collaboration among regulators, entrepreneurs, investors and banks. Doing so will strengthen oversight, protect consumers, maintain market integrity and, perhaps most important, lead to a financial system that is better equipped to meet the challenges of the future.