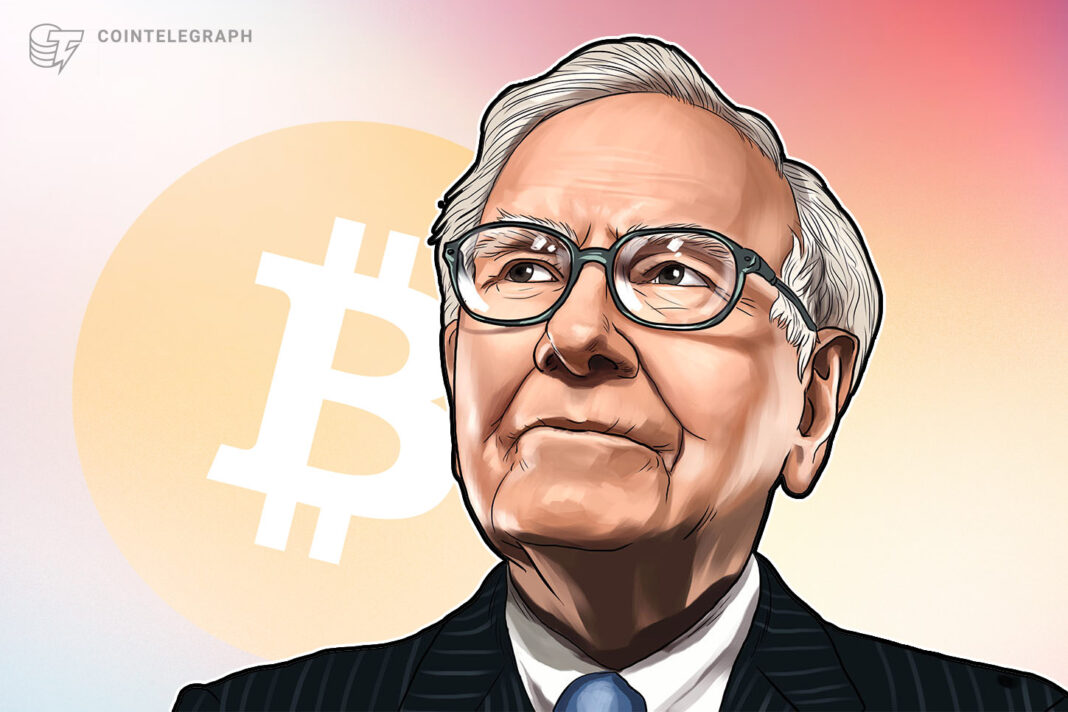 Bitcoin (BTC) has posted its highest transaction volume since early 2018 as data points to more and more investors entering the market.

At a total of $252.37 billion the remaining 24 hours of December may yet take the tally further still as it rivals December 2017.

Other indicators, such as the size of unprocessed transactions in Bitcoin’s mempool and network transaction fees, also suggest heightened activity overall.

Google Trends, meanwhile, has captured the highest levels of search interest in “Bitcoin” worldwide since February 2018.

The reason, one which is attracting attention from mainstream sources as well as seasoned crypto traders, lies in the price bull run which continues unabated this week. At press time, Bitcoin was challenging $29,300 amid a stubborn refusal to consolidate lower.

On Dec. 30, the largest cryptocurrency surpassed the market cap of Berkshire Hathaway at $539 billion, the finance giant the CEO of which, Warren Buffett, famously likened Bitcoin to “rat poison squared.”

Despite its 290% year-to-date returns, however, Bitcoin still pales in comparison to the performance of the largest altcoin Ether (ETH). As Digital Assets Data confirms, ETH/USD has sealed gains of almost 500% since Jan. 1. Versus the March lows, performance is even stronger.

In a series of tweets on Wednesday, Bobby Ong, creator of price data site Coingecko, gave his predictions for the crypto market in 2021. Among the major tokens, Ether would see a return to higher transaction fees but pass its existing all-time high from 2018.

“ETH will break past its $1,500 ATH mainly driven by DeFi. Gas fees will skyrocket again and highlight scalability issues,” he wrote.

“Most of the year will be spent coordinating on a Layer 2 scalability solution. My bet will be on ZK Rollup gaining traction towards the end of the year.”

For Bitcoin, Ong forecast a price trajectory towards $100,000, alongside the launch of a long-awaited exchange-traded fund (ETF) and the first central bank adding Bitcoin to its balance sheet.

The adventures of the inventive Alex Mashinky  – Cointelegraph Magazine