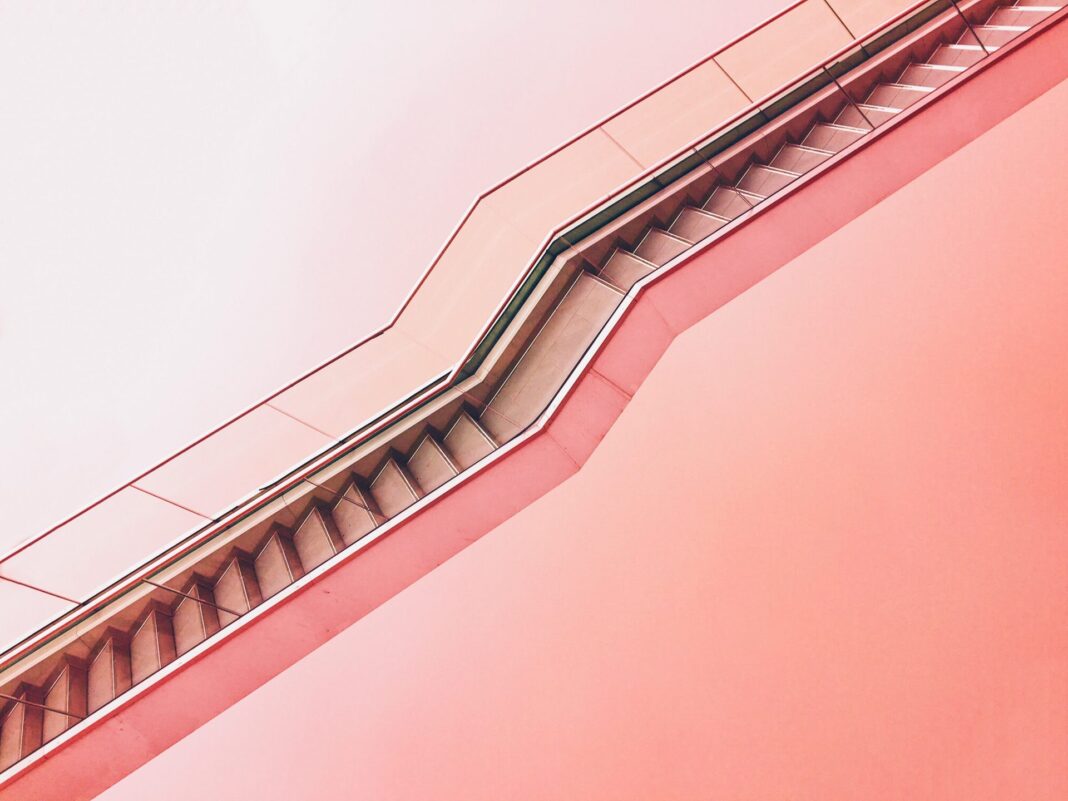 Bitcoin and the entire market have seen some mixed price action over the past few days. While most altcoins have continued drifting lower, however, Bitcoin’s price is still closing in on its recent highs.

This trend has persisted for the past few months and suggests that Bitcoin is still rallying in isolation, with “altseason” being a distant possibility.

Until BTC declines or consolidates in tandem with a sustained pump amongst altcoins, there’s a strong possibility that smaller tokens will see continued weakness.

At the time of writing, Bitcoin is trading up just under 2% at its current price of $27,900. This marks a slight decline from daily highs of $28,300 that were set yesterday evening.

Where the market trends in the mid-term will likely depend largely on whether or not BTC can surmount $28,000 and set fresh all-time highs above $28,500.

Breaking above this level could instantly lead the crypto to see a move up towards $30,000 or higher.

Altcoins likely won’t match this momentum for the time being.

One trader explained that he is watching for Bitcoin to see a slow grind higher in the coming few days.

“If BTC just put in the low for a new intraday range then as long as we hold above 27.5k i think this just grinds up and over 30k in short order.” 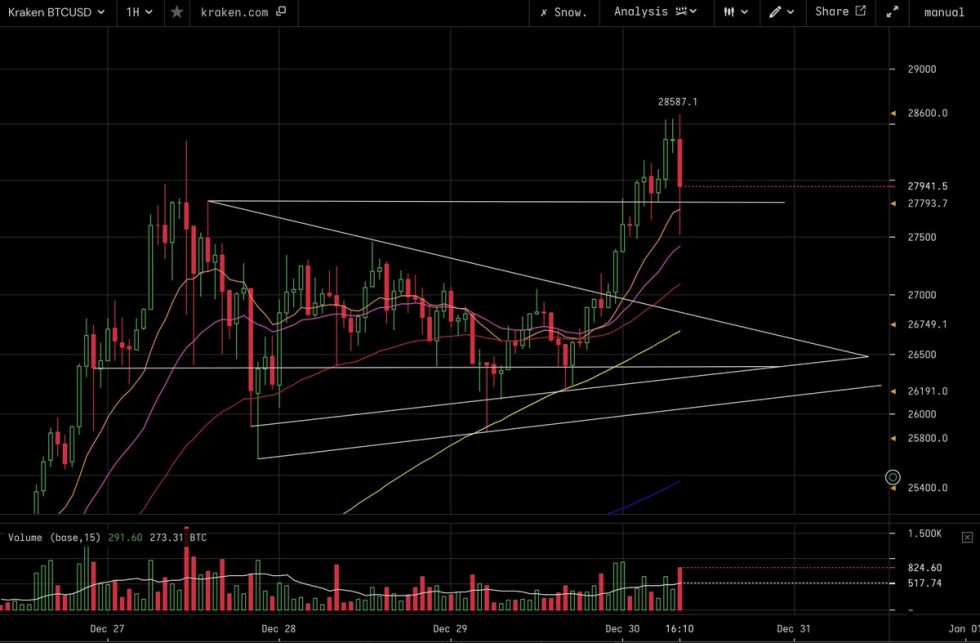 The coming few days should shine a light on the dynamic between Bitcoin and altcoins in the near-term.

Continued BTC strength will likely create headwinds for altcoins in the short-term.