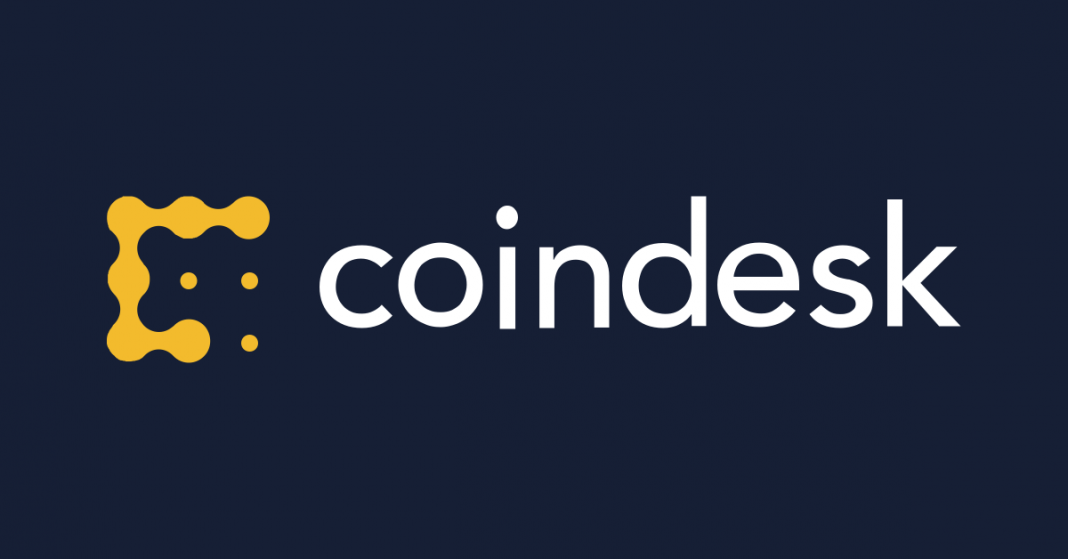 According to a lawsuit filed Tuesday, Ripple raised $1.3 billion over a seven-year period to retail investors through its sale of XRP in an ongoing sale. Ripple CEO Brad Garlinghouse announced Monday that the SEC had told his company of the impending lawsuit, and published the payment firm’s Wells Response, a document which seeks to tell the SEC why certain activity did not violate U.S. securities laws.

For its part, the San Francisco-based fintech firm has long maintained that XRP the cryptocurrency is separate from Ripple the company. The cryptocurrency was often referred to as “ripple” through early 2018 and shared a logo with the company until later that year.

The impact could be wide-ranging: several exchanges list XRP in the U.S., with only one deciding to delist the cryptocurrency ahead of the lawsuit’s unveiling Tuesday. If the SEC prevails, platforms that continued to list the crypto may have to register as securities exchanges.