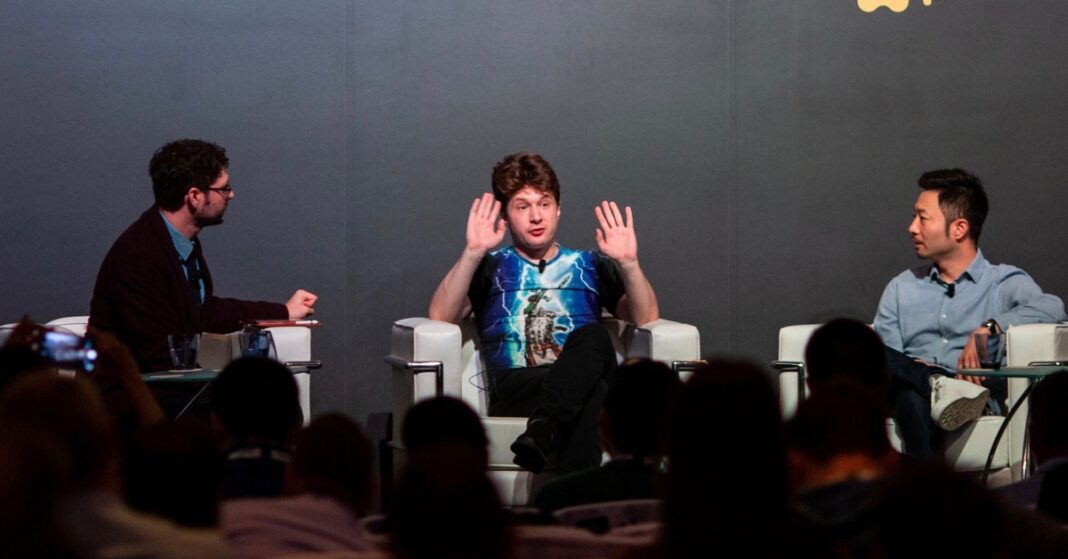 The U.S. government intends to argue that Ethereum developer Virgil Griffith helped North Koreans better understand how crypto could be used to bypass financial sanctions on the nation.

Griffith, who was arrested in November 2019 on charges of conspiracy to assist North Korea (DPRK) in using cryptocurrency for its own benefit, is seeking to have the case against him dismissed. While U.S. District Judge P. Kevin Castel, of the Southern District of New York, made a handful of rulings on minor points in the case, a full trial has been tentatively scheduled for September 2021.

According to the government’s complaint, Griffith traveled to Pyongyang to speak at a blockchain conference last April despite being denied permission from the U.S. government. This is the first case involving cryptocurrency and sanctions in the U.S. courts.

In October, Griffith’s representatives filed a motion to dismiss charges levied against him. The motion argued that Griffith relaying public information on blockchain technology to North Koreans did not constitute providing the nation a service, and the government’s allegations failed to specify facts.

During the Tuesday hearing on the case, this became a strong point of contention. Judge Castel questioned if the government planned to argue that information disclosed in Griffith’s speech at the conference was “above and beyond” existing blockchain capabilities and knowledge of the DPRK.

“What I want to know is whether the government intends to stand in front of the jury and argue that the information that Mr. Griffith provided and intended to provide, as an object of the conspiracy, included information not otherwise known to the DPRK. Do you plan to do that?” he asked.

The prosecution replied it will not be making this argument, because the defense’s definition of DPRK in the motion to dismiss was too broad. Instead, it will provide evidence on how Griffith’s speech and the Q&A session that followed helped individuals within the audience understand how cryptocurrency works.

“Mr. Griffith himself made statements to the FBI, in which he described a lack of sophistication of the people in the audience who are asking questions, with certain exceptions, and the types of things he was doing to help them better understand these concepts. So whether or not there is, but there are materials that reflect the DPRK as a whole or some other unknown component of the DPRK cryptocurrency capabilities is not an issue in this case,” prosecution attorney Kyle Wirshba said.

What does not appear to have been clarified is what specific charges Griffith will face trial over: the complaint includes a broad charge of violating sanctions law, but Griffith’s attorneys want to know what exactly he is being accused of.

Although Judge Castel did not rule on the motion to dismiss the charges against Griffith, a number of other orders were given out.

Judge Castel granted a motion by the defendants to compel the disclosure of information that the U.S. Treasury Department Office of Foreign Assets Control (OFAC) may have participated in Griffith’s case from the initial communications between the FBI and OFAC starting on October 24, 2019 until the present time.

“Generally speaking, when the prosecution conducts a joint investigation with another state or federal agency, the courts in this circuit have held that the prosecutor’s duty extends to reviewing the materials in the possession of that other agency for Brady purposes,” Judge Castel said.

The Brady Rule requires the prosecution to disclose any information in possession of the government that could clear someone of guilt.

The judge denied a motion by the defendant to reveal the identity of a witness that the government has yet to confirm. The government has no obligation to do so until 30 days prior to the trial, Judge Castel said.

Citing the prosecution’s statement that it will not argue that the information Griffith passed on during his speech at the conference exceeded the DPRK’s crypto and blockchain capabilities, Judge Castel deferred ruling on the motion by the defense to search for information held by government agencies regarding those capabilities.

Instead, he asked the two parties to work on a stipulation on the issue and submit it to the court by January 25, 2021.

Finally, the judge proposed a range of dates for commencing the trial in September 2021. It was also decided that Griffith’s attorneys will submit a letter requesting the easing of some of the restrictions placed on the defendant.

“As you know, he’s been on very, very tough restrictions,” Defense lawyer Brian E. Klein said, adding that Griffith has no internet access and can’t leave his home.

Both parties were ordered to submit a letter to the court by Dec. 30 this year if they have objections to starting a trial in September 2021.