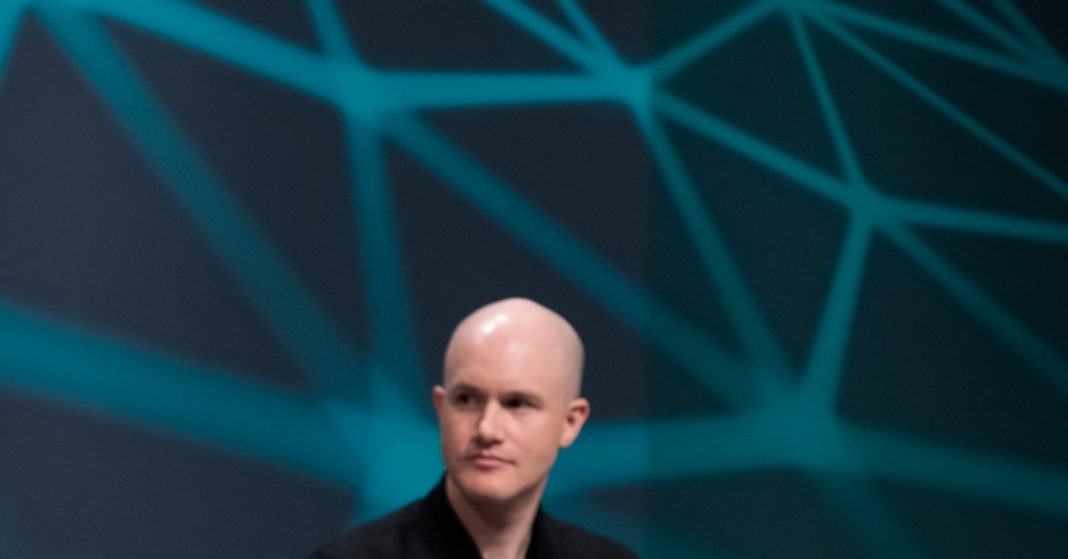 The Securities and Exchange Commission (SEC) might soon be able to dictate precisely which tokens a (specific) crypto exchange can list.

San Francisco-based Coinbase announced Thursday that it had filed a confidential S-1, an initial step to listing its shares on a national stock exchange, while Stockholm-based Safello announced its intent to file one on Friday. Going public would subject exchanges to closer regulatory scrutiny from the SEC.

Gabriel Shapiro, an attorney with Belcher, Smolen & Van Loo LLP, told CoinDesk that there are few federal laws around corporate governance. What shareholders approve and what a company’s board can approve are typically defined by state law. However, the SEC has been using its power to approve registration statements to try and enforce its will on public or soon-to-be-public entities, he said.

For example, the SEC could force a company to break down details of a potential merger into multiple votes instead of having shareholders and directors vote just on the overall merger proposal.

“They’ve been monkeying with governance rules like this at the federal level even though there’s no federal laws around this,” he said.

Something similar could happen to crypto companies trying to list on stock exchanges within the U.S.

For example, the SEC could say that crypto trading platforms need clearer procedures for how they list or delist different cryptocurrencies.

“’We don’t think you have a clear enough procedure for making sure the tokens that you list are not securities and we think you should adopt the same rules we use for determining whether a token is a security, and not list the ones that are securities,’” is something the SEC could hypothetically say, Shapiro told CoinDesk.

While it’s unlikely, the SEC could even require exchanges to delist certain tokens in this manner before deeming the S-1 forms effective.

Joel Telpner, a partner at Sullivan & Worcester, told CoinDesk that it is entirely possible the SEC might ask companies like Coinbase seeking to go public to answer certain questions about their operations.

“When you apply for a registration, that doesn’t mean you’re going to be able to go forward,” he said. “Theoretically the SEC could raise a number of questions about certain things that would require them to potentially make some changes in how they do things. That is always a possibility.”

Confidential S-1s are kept a secret until three weeks before the issuing party goes on its roadshow, which is a public relations push where the entity going public tries to sell its value to potential investors.

Oftentimes, the companies filing don’t reveal the existence of a confidential S-1 until that three-week period. Snapchat, for example, reportedly filed its S-1 in secret months before going public in March 2017.

Given that context, Coinbase’s decision to announce it had filed what is essentially a secretive document may seem strange. However, it could be that while it’s not quite ready to go public just yet, Coinbase is looking to take advantage of a recent boom in initial public offerings, as well as bitcoin’s recent price rise past $23,000.

The present moment is a good time for companies to go public, said Telpner. A number of companies outside the crypto space have already announced plans or gone public in recent weeks.

“IPOs are hot again,” Shapiro said. “This is a fantastic time to IPO, so they probably want people to know about it, they want people to buy it. The headlines are about BTC so it’s great timing.”

Coinbase may also have announced that it had filed the confidential S-1 with the SEC to get ahead of any possible leak of the document’s existence, Telpner said.

Companies that go public must file various statements to the SEC and its investors, which could make the public more comfortable with how those firms are operating, he said.

After WeWork filed, “the SEC said, ‘Uh, there are all these insider transactions, you’ve got to disclose those,’” Shapiro said. He added that he has no reason to believe this new IPO has similar issues, but “we’re going to find out a lot more about Coinbase.”